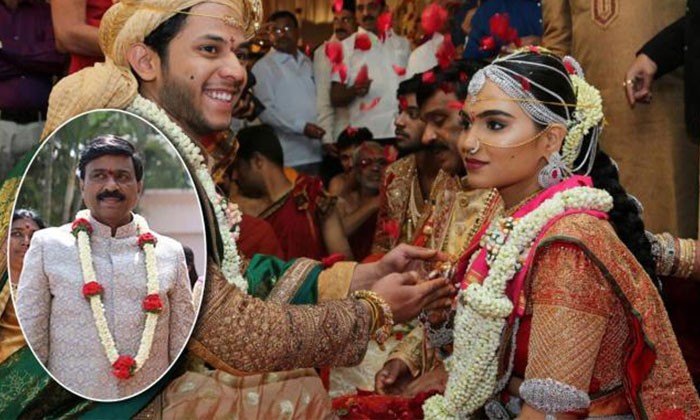 In Bangalore, India, a mining tycoon, Gali Janardhan Reddy, spent a reported cost of US$75 million (S$104 million)  to celebrate his daughter's wedding yesterday (Nov 16) and many are angry as the country is currently in a cash crisis.

The lavish wedding was held in Bangalore Palace in southern India and it was expected to be attended by 50, 000 guests.

According to AFP via AsiaOne, local media criticised it for being extravagant when many Indians are struggling to purchase food due to the governemnt's sudden move to pull high-value notes out of circulation.

However, one associate defended the colossal expense and said that Reddy wanted people to remember the wedding of his only daughter.

"It is unfortunate that a daughter's wedding has been made an issue out of envy and rivalry," Manju Swamy told AFP ahead of the party.

"It's an important moment for her parents and they wanted to celebrate the event in a way that befits the family's status in society."

The 49-year-old Reddy, a former minister with the ruling Bharatiya Janata Party, spent three years in jail for his alleged involvement in a mining scam before he was released on bail last year.

He refused to reveal how much the celebrations had cost him but said assured everyone that everything would be declared to the tax authorities.

However, it has been reported that guests had received their invitations on LCD devices and helium balloons which features images of the Reddy family.

Some Bangalore residents find Reddy's display of wealth appalling however there are others who favour his decision.

A retired government official Jayaprakash Rao said, "What's wrong in conducting a daughter's wedding on a grand scale? The rich and wealthy do it regularly."

Rao also added, "Reddy is spending from his pocket and not public money,"

Murthy mentioned to AFP that Reddy has hired about 3,000 bouncers and security guards to prevent media and activists like him to argue in the party.