'I fell for someone I met online but she's already attached, now I have health problems and cry myself to sleep' 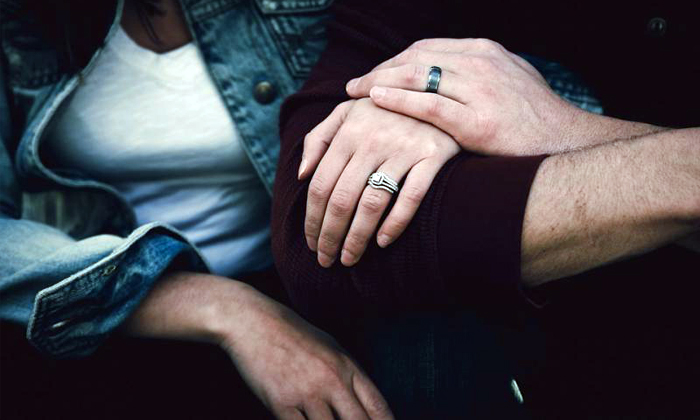 I am a school athlete. This year was an important year for me because of the Malaysia Games (Sukma) in Sarawak in July. Due to the intensive training, I did not have time to spend with my girlfriend, P. She broke up with me a day after my competition. It was a double blow for me because I had lost the competition.

I was very hurt by the break-up. Weeks passed. After a month, I found out that P and my best friend liked each other and were flirting behind my back. I got very angry and decided to find someone new.

I met Z online. She is the same age as me. We had many things in common, and often chatted for hours. I fell for her. We admitted that we had feelings for each other but did not want to dive into a relationship too soon.

I didn't know then that she had a fight with her boyfriend, and they had stopped talking to each other for a while. That was when I came into the picture.

Then one day, Z told me about her boyfriend, and that she had strong feelings for him, so she chose him over me.

I respected her decision and thought maybe I should move on. We stopped talking for a week. Then the following week, Z messaged me, and we chatted like old friends again. We flirted with each other. I didn't bother to ask what happened to her boyfriend because I was just too glad to reconnect with her.

One day out of curiosity, I asked Z about her boyfriend. It turned out that he was overseas. She promised me that when her boyfriend returns home, she would still find time for me.

But as time went by, she distanced herself from me. Then she started having problems with her boyfriend again.

I tried to be there for her, but she didn't open up to me. She became more distant. I was really depressed.

Her good friend told me that Z's boyfriend wasn't interested in her anymore. I contacted Z and she was very happy to see me again. It renewed my hopes.

A few months have passed and all my attempts to get Z to like me didn't work. Now she's ignoring me and does not even respond to my text messages. Z still has problems with her boyfriend.

Meanwhile, I am suffering from depression and anxiety. I'm tired and sleepy most of the time. I eat a lot and have gained so much weight.

I am experiencing health problems such as stomach pain, blood in my stool, chest pain, light-headedness, and an outbreak of acne.

Sometimes I cry myself to sleep because I just don't know what's happening to me. I've read online that a person can die of heartbreak.

I feel so hopeless and helpless. I really don't know what to do.