Here's how to get your iPhone 6s battery replaced for free 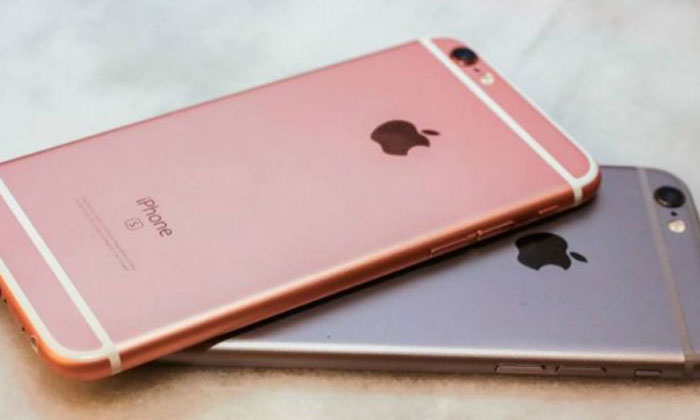 Remember when you first gor your new smartphone? Battery life was incredible, the phone was snappy, fast, reponsive, shiny, and most importantly, the screen was perfectly intact...

And then a few months later you have to start clearing your phone's memory so that your phone works faster, not smashing your screen is a miracle and everything is just not as new and incredible anymore -- and the main problem (especailly for Iphone users) would be BATTERY FAILURE.

And turns out, it's not your head messing with you -- your phone's lithium ion battery is literally degrading with time.

In the case of the iPhone 6s, a battery defect has caused some users' phones to just randomly shut down out of nowhere.

Yup, you are not the only one suffering.

And this is a fairly common issue with tons of frustrated user videos, opinions, and temporary fixes on how to resolve the problem.

Thankfully Apple has recently acknowledged the defects of 6s units' screens, and are issuing a global repair of defective batteries as well, reported Distractify.

Apple wrote in a statement:

"Apple has determined that a very small number of iPhone 6S devices may unexpectedly shut down. This is not a safety issue and only affects devices within a limited serial number range that were manufactured between September and October 2015."

But before you prance into an Apple store and ask to get your battery replaced/repaired, there are some things you should know.

If your phone's screen is cracked or damaged beforehand, you are going to have to get that repaired before Apple touched your phone -- so you basically have to deal with that cost on your own.

Also, you will need to backup your phone, disable "Find my iPhone" and factory reset your device before handing it over.

Once you are done with that, THEN you may walk into any Apple store in the world with your defective handset, and they will go ahead with the battery replacement.

Users who have already had their batteries replaced by Apple but are still facing problems can also get a full refund for the price of their phone.

Now's your chance to jump to a 7 or maybe you feel like taking a break from Apple and prefer the explosive Androids, or maybe even a Google Pixel.

Damn, who knew smartphones would come with that many problems?

Related Stories
What you need to know about the iPhone 7 if you're thinking of getting one
Woman orders iPhone 7 online… and of course receives anything but that
4-car accident at Pasir Ris after iPhone cable caught in steering wheel: Impact sends metal rod flying into cab
cool
iphone
how to prolong phone battery
Android
samsung
technology
smartphone