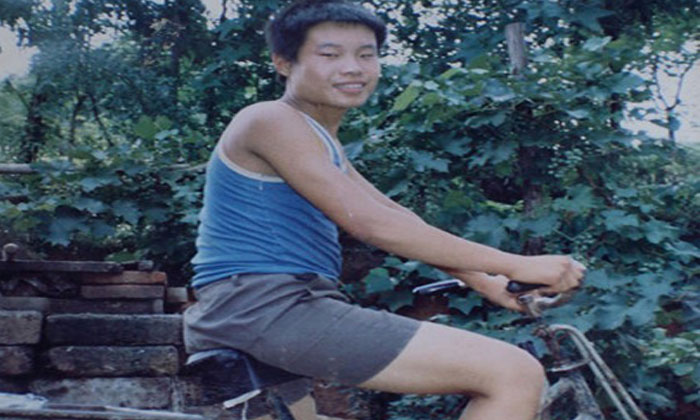 A Hebei man was finally cleared of his crimes on Friday by China's highest court after being executed 21 years ago for raping and murdering a Shijiazhuang woman.

According to Shanghaiist, The Supreme People's Court (SPC) admitted that flaws in the Chinese justice system had led to the wrongful conviction of Nie Shubin, who was found guilty in 1995.

The SPC overturned the conviction after finding that several legal violations had been committed during Nie's trial, including insufficient evidence, lost documents, and a confession found to be inadmissible, along with the fact that key details like time and cause of death had not been confirmed by the prosecution.

In a statement published by China's official Xinhua news agency, the SPC said that the ruling was an "important achievement in improving the judicial system."

The statement also said that Nie's exoneration proved that "China attaches great importance to human rights" and will serve as "a positive impact on public credibility."

For Nie's family, they had waited a long time for the crimes to be cleared.

In 2005, a man named Wang Shujin admitted to committing the crimes for which Nie was found guilty.

Unfortunately, a special investigation into Nie's case by Liu Jinguo, who had served as head of the party's provincial Political and Legal Affairs Committee at the time, stalled when Liu was promoted to another department.

It took almost ten years before Nie's parent's were given another opportunity to vindicate their son.

However, even after the SPC assigned the case to a Shandong court for review in 2014, it wasn't until this past June that the SPC finally decided to reopen Nie's case.

"My husband and I often say to ourselves we have to strive to live until the day my son's name is cleared."

After finally hearing that his son is not guilty, Nie's 73-year-old father, Nie Xuesheng, burst into tears.

"My son can finally rest in peace."

The extremely long time it took for China's courts to find Nie innocent is totally opposite to the time it took them to punish him as the 21-year-old Nie was executed just a month after his conviction.

Nie's story is similar to that of an Inner Mongolian man named Hugjiltu.

Two years ago, Hugijiltu was found innocent of rape and murder charges that he was convicted of 18 years before.

Unfortunately, Hugjiltu was also quickly executed, just two months after his trial when he was 18 years old.

Li Shuting, the lawyer representing Nie's family, said he had been collecting evidence that proved Nie had been tortured into providing a confession.

Similar allegations of forced confessions had been brought up during the Hugijiltu's re-trial.

It is not yet clear how much compensation Nie's family will receive.

Other victims of miscarriage of justice in China have been more fortunate.

This past February, 53-year-old Chen Man was exonerated after spending 21 years in jail for a murder he didn't commit.

Although Chen escaped the death penalty, he had also been tortured by police into giving a confession.

"He was strangled until he almost suffocated and his joints were beaten with sticks and steel rods."

As part of its statement on Nie's exoneration, the Supreme People's Court wrote that "confessions or forcing [suspects] to confess by torture" is against legal procedure and is banned in China.

For Nie's family, the confirmation of their son's innocence by China's highest court was still the most important issue at hand.

Nie's parents were seen crying as the verdict of "not guilty" was read aloud in the court, finally ending a decades-long search for justice.

However, the victory remains bittersweet for Nie's mother.

"I have been expecting today for a long time, but my son won't come back again."