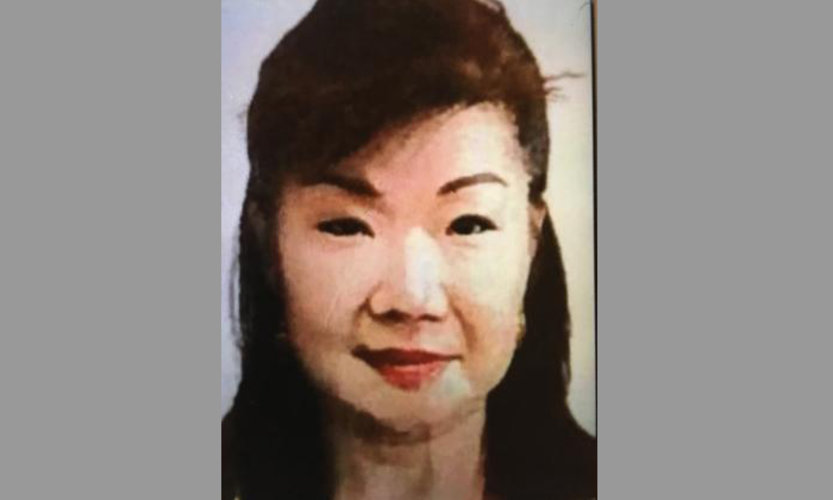 Police in Perth have charged two people with the murder of a former Singapore resident, Ms Annabelle Chen, 57, whose body was found in a suitcase in the Swan River in July.

The ex-husband of the victim, Ah Ping Ban, 65, and his 25-year-old daughter, Tiffany Yiting Wan, were charged with murder, perthnow.com reported.

The pair have been refused bail and were due to appear in the Perth Magistrates Court yesterday.

Madam Chen's body was found by a fisherman.

Police said the suitcase had been weighted down with tiles of a distinctive pattern.

Floral green ceramic tiles found in the suitcase matched those in a bathroom in a house which Madam Chen owned between 2005 and 2009. The tiles were presumably stored by her or the killer.

Police said the woman had been wearing a vest, a black T-shirt with a distinctive "Tokyo Disneyland" logo, and a long-sleeved shirt.

She was reported missing by another daughter two months after her death following an extensive public appeal from police to help identify her.

The Straits Times reported that Ms Chen received a $15 million divorce settlement sometime in the 1990s when she and Ban, said to be a Singaporean, broke up.

The report also said police have not confirmed Madam Chen's place of birth but said that the divorced mother spoke Malay, Cantonese, Mandarin and English.

They said she moved to Australia in 1999 and had been living in Mosman Park, Perth, from 2002.

Neighbours said she kept to herself, and described her as "Mrs Invisible" to local media.

"We're trying to piece everything we can about Annabelle's life - who she knew, who she associated with, where she went," Detective Senior Sergeant Tom Mills told 6PR radio previously.

"We do know she was an extremely private person, very spiritual, very religious and was a very good artist apparently."

It is believed Madam Chen had three children.

Two of them are twin daughters who attended Methodist Ladies' College, a leading private school in Perth.

Tiffany Wan is believed to be the youngest daughter.