Girl's heartbreaking tribute to her boyfriend who died on night out 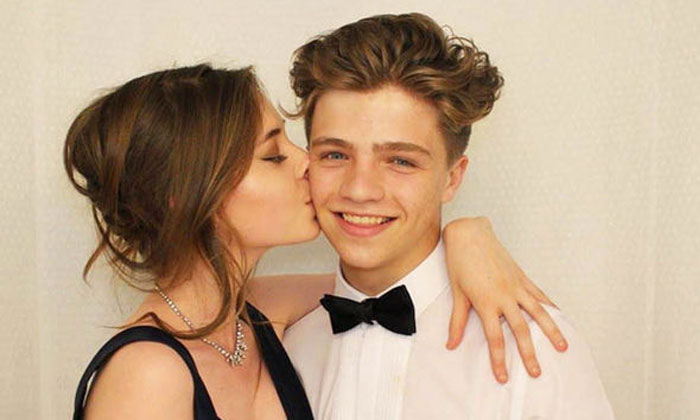 Nineteen-year-old Henry Burke went missing after getting kicked out of a club in Bath. Apparently he had been kicked out of the Zero Zero club after attempting to split up a fight shortly after midnight.

According to Viral Thread, his girlfriend Em Comley said that there had been a "scrap between two people just before [Henry] left and he tried to break it up". She said, "That's how we believe he got kicked out of the club as it was misinterpreted. He was trying to stop it and it got misinterpreted, and he left in a huff and puff."

Taking to Facebook, Em posted a two photos of him, asking her friends and Bath residents to help join the search for Henry.

Unfortunately, Henry's body was found along a stretch of the River Avon, close to the Zero Zero club.

A spokesman for Avon and Somerset Police said that "[at that] stage, the death is being treated as unexplained". It is also understood that enquiries are continuing.

This is not the first time the river has claimed lives. Since 2009, 11 people have fallen into the river and died.

Upon hearing the news of her boyfriend's death, Em posted a simple and heartbreaking tribute on Facebook:

"I miss you my darling boy. You have my entire heart, just as you always said, I'm yours. Forever and always. Sleep tight my soulmate."