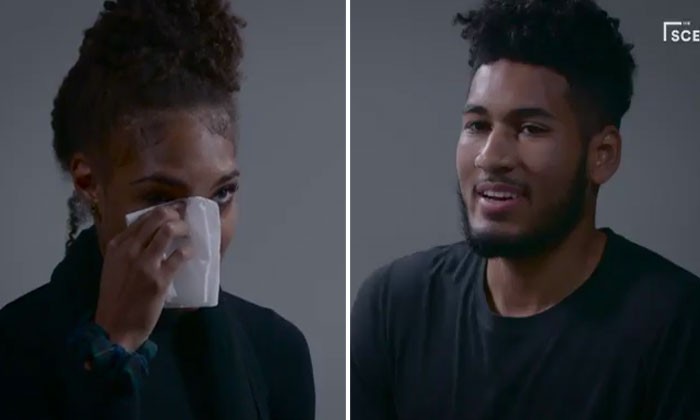 Love hurts but infidelity might destroy whatever amount of love that exists between two people.

Here, a woman and a man confront each other and what had occurred during their relationship starting from how they met to how it progressed.

Titled 'Broken', the video of the couple has gone viral due to their personal story of how the man cheated too many times till he could not keep count of his affairs while the girl checked his phone when they were still together.

The video was posted by The Scene on Twitter with the caption, "He cheated on her. Now she wants to know why."

Many have also commented on the situation with strong opinions.

The girl is being given a hashtag and being referred to as, #hurtbae, and many more are responding to what they feel by tagging on to their tweets.

View their comments in the gallery above and watch the video below to find out why she stayed.

He cheated on her. Now she wants to know why. pic.twitter.com/5hdlpKisjZ