From begging on the streets to becoming a Cambridge student, some dreams really do come true 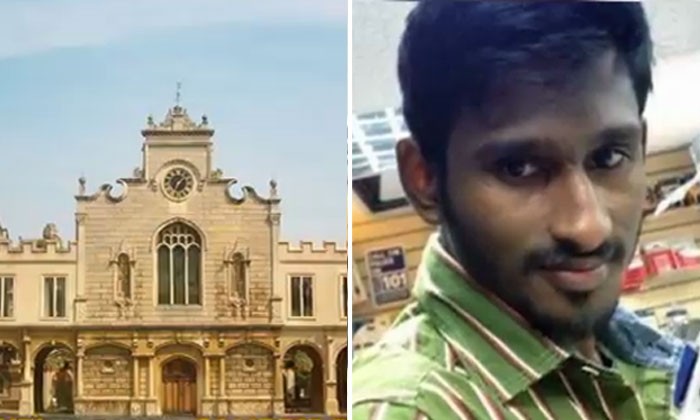 Jayavel was begging on the streets in India but through education, he got to travel to the other side of the world and achieve his dreams.

According to a video posted on Think Change India's Facebook page, his family moved from Nellore to Chennai due to the crop failure they faced back in the 1980s and that's when the 22-year-old had to sleep on the streets.

He said, "If it would rain, we would try to find shelter in any nearby shop until the cops came and chased us out of there."

However, in 1999, he was offered a proper education through the NGO of Uma Muthuraman, Suyan Charitable Trust.

After he passed his 12th Grade exam with flying colours, he cleared his entrance examination to Cambridge University.

He was offered a place in Glyndwr University in Wales to study 'Performance Car Enhancement Technology Engineering'.

However, the journey did not stop there.

He still wants to work in an non-governmental organisation to help others whose conditions were as dire as his.