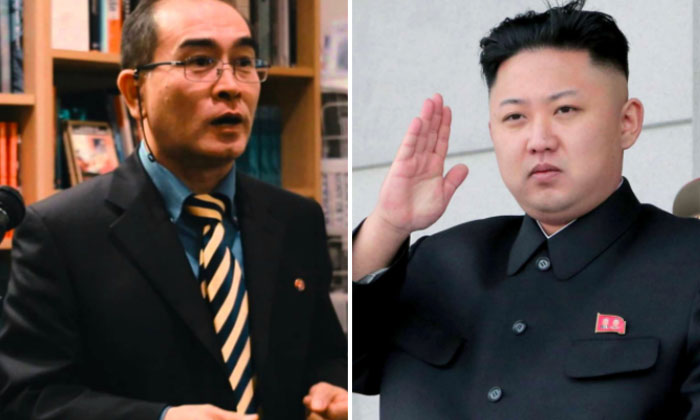 People remain fascinated about North Korea because of the secrecy that surrounds the nation.

Few people have been given permission to report on how life really is like in North Korea so what the rest of the world knows is largely based on assumption.

However, a North Korean diplomat named Thae Yong-ho, who defected to live in South Korea, has come out to speak about his experiences working under Kim Jong-Un.

Before he defected, Thae was North Korea's Deputy Ambassador to the United Kingdom and lived with his family in London before defecting in August, 2016, reports Viral Thread.

He said that he was "sick and tried of the Kim Jong Un regime".

After defecting, Thae and his family were transported to a secret location in South Korea.

Kim Jong-Un's government then claimed that Thae had committed a number of crimes while working for the North Korean government including embezzlement, raping a minor and spying for South Korea in exchange for money.

Thae revealed that those living in North Korea suffer "slavery" under Kim's rule and that government officials are subject to harsher state surveillance to prevent them from leaving.

Thae hopes to free "the North Korean people from repression and persecution and engage in public activities even if it threatens [my] own safety”.

Thae and his family will be introduced to South Korean society this week with protection from South Korea's National Intelligence Service to ensure their safety.