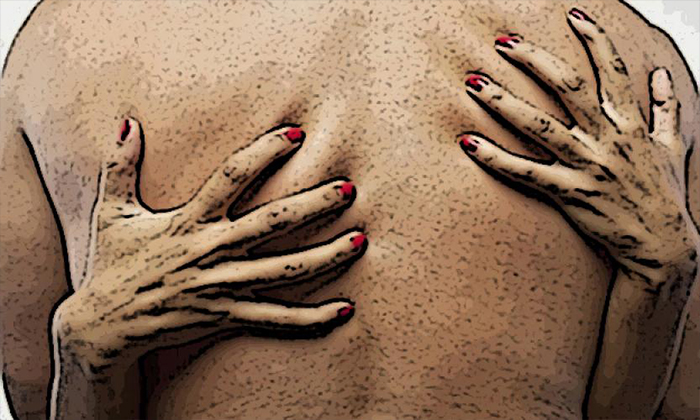 Imagine a seemingly innocuous joke that you've made several years ago that turned harrowing reality.

This happened to twitter user Alfie Powell who shared his disastrous night on Reddit, following a trip to Vegas two years ago with his wife and her sister.

Apparently, after being down on luck at the blackjack table, Powell  decided to hit the booze and stumbled back to his hotel room in a drunken mess before passing out.

He woke up a short while later in the dark, and in his inebriated state, mistook his sister-in-law who had just returned to the room, to be his wife.

Powell only started to notice something amiss, when he realized the woman's breast sizes were quite different from his wife's.

Before he could clarify the mistake, his wife turned on the lights and the trio came face to face -- Powell and his sister-in-law in the nude.

If there's any lesson to be learnt here, it's this: lay off the drinks, guys.

Related Stories
'My wife refuses to have sex with me, I think she's cheating on me with our relative'
7 years of marriage and 3 kids -- but my cheating husband has been lying to me long before that
Confessions from people shamelessly dating their ex's best friend
dating
sex
alcohol
cheating
Drunk guy spends hot night with girl -- who turns out to be his sister-in-law