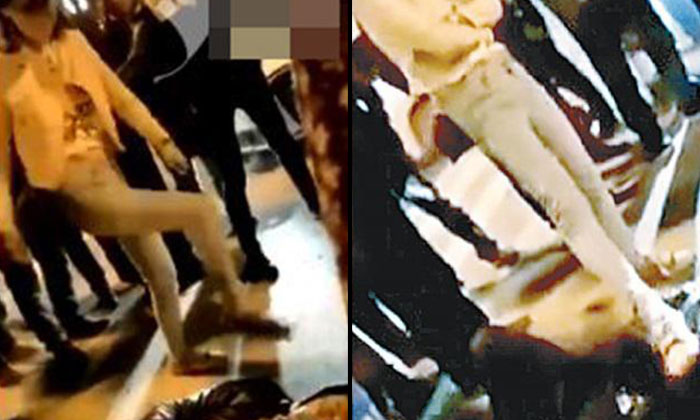 A Chinese female driver in Fuyang, China not only refused to help after crashing her vehicle into a motorcycle last Sunday (Feb 12), but accused the rider of faking his injuries and even repeatedly stomped on him.

Witnesses cited that after the collision, the rider lay injured on the road, reports Lianhe Wanbao.

At this point, the female driver alighted from her vehicle and started stomping on the victim, shouting:

“How much money do you want?”

The driver quickly fled after realising that he had dialled for aid.

The rider was rushed to a hospital for treatment.

It’s been reported that the female driver has since turned herself in.