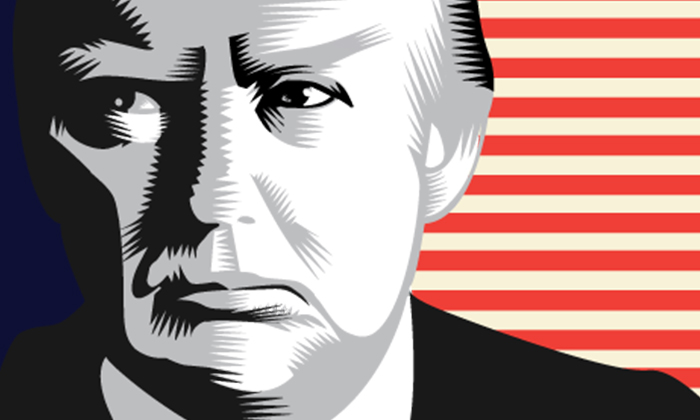 Donald Trump has been called out for many factual inaccuracies throughout the US presidential election, but oddly, the latest news has him called out for being right.

Well, technically, the presidential elect himself made the news accurate.

Earlier in his campaign, the eccentric billionaire had accused Singapore of stealing United States’s jobs, yet ironically, he had outsourced presentation slides to be used on his campaign to a 15-year-old Singaporean student, Hrithe Menon reports Coconuts Singapore.

Hrithe Menon, an experienced freelancer, charges around US$100 for a project.

The icing on the cake? A major boost to her portfolio.

Menon’s parents are reportedly very proud of their daughter, whose client is next President of the United States.