Did you know ice cream for breakfast makes you smarter? 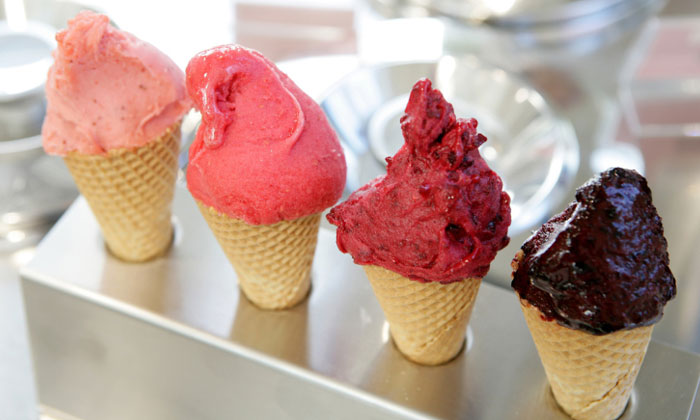 Damn right, not only is ice cream yummy, but apparently it makes a great breakfast -- especially for the brain.

Does that not sound amazing.

According to the site, he carried out a series of clinical trails where participants were required to eat ice cream IMMEDIATELY after waking up, and later complete a series of mental exercises on a computer.

And you will be surprised with the results.

Koga found that compared to a control group who did not have ice cream, those who had eaten ice cream for breakfast exhibited faster reaction times and better information processing skills.

One might attribute the results to the shock of eating something icy cold -- so Koga repeated the same tests with cold water to prove that there was indeed a difference.

There was an increase in alertness, but nowhere near the same degree as those who had ice cream. Could it be because of the coldness and sugar, who knows?

Does the mental benefits of ice cream  for breakfast outweigh the health effects -- and that too in the long term? Well, more research is definitely needed to back that up, that is for sure.

But for now, this study is a glorious excuse to eat ice cream first thing in the morning. And that is all that matters.