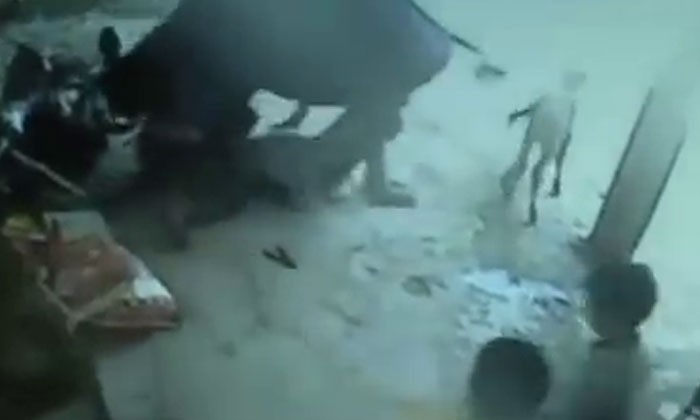 A video circulating on social media shows a cow attacking two men who were violently stabbing a girl.

According to Knowledge of Today, the two men, one of whom is the girl’s father and the other the girl’s uncle, were furious that she had eloped.

They were of the impression that this would reflect badly on their family, and felt that the best decision was to kill the girl to 'save' their family’s honour.

It then shoved the men into a corner and started trampling on them.

It is unclear what happened thereafter.

Many netizens have criticised the men’s actions.

"The men are cowards. You should never treat a woman, child or anyone like this. There is nothing about killing someone that is an honour. I hope that cow hurt them good and the girl survived."