Cop dies, another seriously injured jumping out of windows to escape khalwat raids in KL 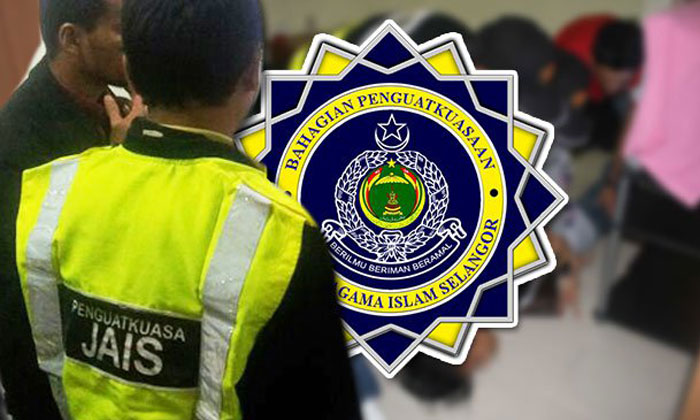 While trying to flee from an early morning anti-vice raid in two different locations in Kuala Lumpur, Malaysia -- a policeman died while another sustained serious injuries.

According to The Star via AsiaOne, the first incident took place in Pandan Perdana where several Selangor Islamic Religious Department (Jais) Officers raided a fourth floor apartment unit at about 3am on Tuesday (Dec 6), only to find a woman alone in one of the rooms with the windows open.

After checking, the officers later found a man lying face-down at the foot of the block.

The man who was reportedly a policeman, was also her lover. He had decided to jump out of the window to evade the raid by the Jais officers.

Though he was immediately conveyed to Ampang Hospital, he was pronounced dead at about 6.45am.

As for the second incident, an auxiliary policeman suffered injuries after he jumped out of an apartment unit in Taman Puchong Perdana.

After he was contacted, Jais director Datuk Haris Kasim confirmed the happenings of the incidents.

"I cannot elaborate as I have not received the full report."

On the case of the policeman in Pandan Perdana, Ampang Jaya OCPD Asst Comm Hamzah Alias said the case was classified as sudden death.

"We found no foul play. We received a report but I can't comment further as the policeman was not assigned to the Ampang district police," he said.