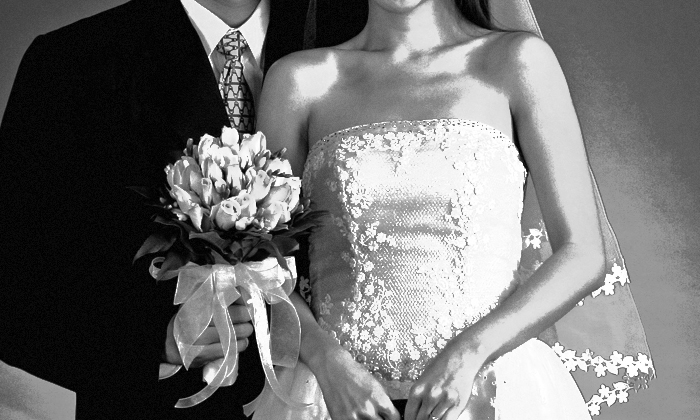 Although "ghost weddings" are illegal in China, they are still practiced in the rural regions of Shanxi and Shaanxi provinces.

However, two men took the practice too far when they posed as matchmakers and promised a mentally disabled woman that they would find her a match in February.

Instead, they lured her away from home and injected her with a powerful sedative, ultimately killing her.

They repeated the same thing in April when police found a woman's dead body in their vehicle.

They were charged with abduction, human trafficking and murder, reports Shanghaiist.

"Ghost weddings" came about due to more men dying as bachelors in the rural villages of Shanxi and Shaanxi.

Many families believe that it is bad luck for men to go into the afterlife without a woman by his side with some believing that it could even put a curse on the family.

To avoid this, they arrange "ghost weddings" between a recently departed bachelor and a buried woman.

The practice also give opportunity for grave robbers who sell off the female corpses for more than 100,000 yuan on the black market.