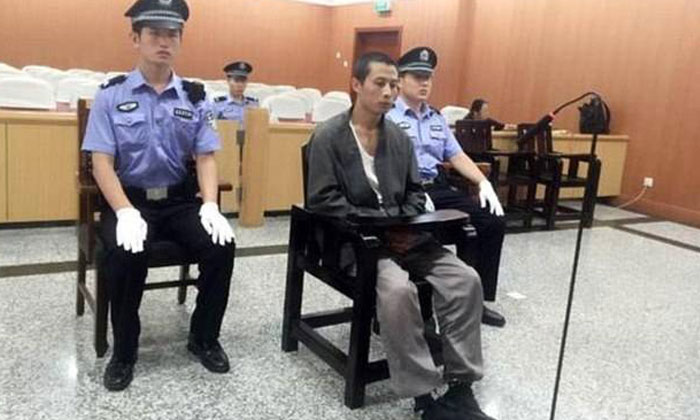 Our DNA's in everything that's part of our body -- that includes our poop.

But no one would have ever imagined tracing a person down with poop.

That's what we think, but according to ThatViralFeed, the China police recently tracked down a thief who was last caught and released from jail in 2011, with the feces he left behind on the floor of the crime scene.

Zhang has been wanted for more than four years for a total of 287 robberies. According to the site, the alleged thefts were all conducted in the middle of the night.

He stole everything from money to bus cards to shoes and jewellery.

Back in 2011, Zhang moved to Beijing with his wife for work. However, he got tired of working and decided to start stealing instead. "Stolen money was used to eat a big meal and go to internet cafes to watch a movie," Zhang said in a statement to the cops.

Zhang has been previously sentenced to 3 years of jail for theft. After he completed his prison term in 2011, he left is hometown in Henan province and moved to Beijing permanently.

Thanks to his previous record, the DNA was already in the police systems, making it that much easier for them to identify and nab him using the feces.

Moral of the story? Never poop on the floor.