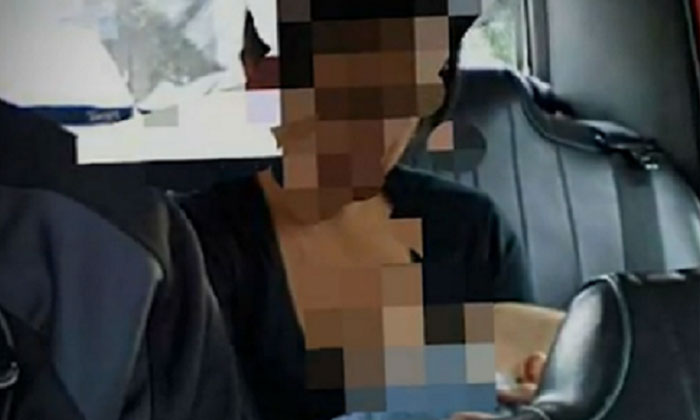 A Hong Kong cabby, who took a photo of a passenger who breastfed in his taxi and then uploaded it online, was arrested on Thursday (Dec 8).

The photo had caused a public outcry due to the intrusion of privacy. Some also called it sexual harassment.

He was also criticised by the taxi association and lawmakers.

Mr Chow was arrested but has not been charged, the South China Morning Post (SCMP) reported.

He had posted the photo of the woman breastfeeding her baby in the backseat of his taxi on a Facebook group for taxi drivers on Saturday. He also posted a comment expressing his incredulity.

The passenger's face and part of her breasts could be seen in the photo. Chow later removed it and changed his Facebook name.

A source told SCMP that Mr Chow was tracked down through his Internet use.