British man allegedly raped pregnant girlfriend while she was in labour 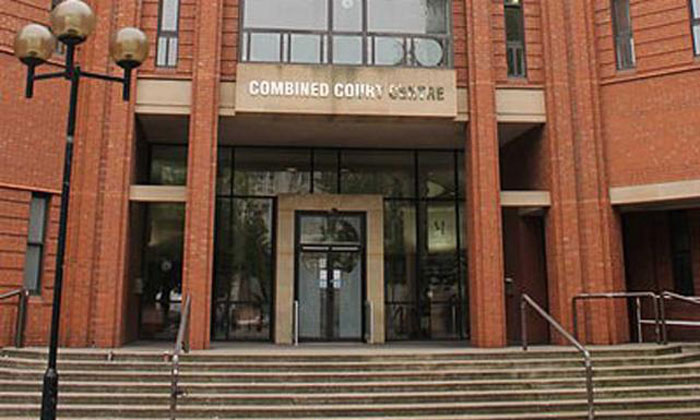 A man in England allegedly raped his pregnant girlfriend on their own bed as she was going into the advanced stages of labour.

News reports on Wednesday (Nov 23) said that the woman began to feel contractions at around 11.30pm in their East Yorkshire house.

The identities of the couple have been withheld for legal reasons, reported International Business Times.

The woman was naked and got on her hands and knees to relieve the pain of her contractions. The man was asleep at that time, according to Metro.

When he awoke and saw the woman, he told her that he felt aroused, to which she replied: "Are you serious?"

He then allegedly raped her despite her cries in pain, telling him to stop.

When the deed was done, it was reported that the man "acted as if nothing happened" and proceeded to give his girlfriend a bath. Four hours later, she gave birth to their son.

According to British media, the woman stayed with her mother after giving birth as the heating in the house she shares with the accused was faulty. She only reported the rape to the authorities after she went back to living with him.

The man denies that the rape took place.

Related Stories
Man rapes maid twice while wife and kids are away for holiday
US mother solicited men online to rape her 10-year-old daughter who was stabbed, strangled and dismembered
Rape
sex
British man rapes girlfriend while she is in labour