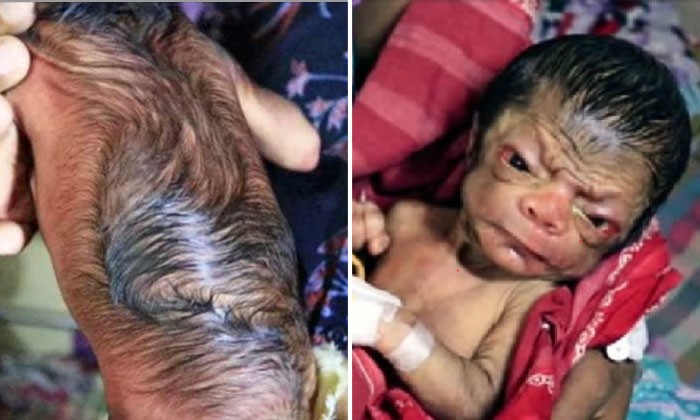 A baby was born in Magura, Bangladesh and looked like an 80-year-old man with a shrunken and a wrinkled face along with a very hairy back.

He has an extremely rare ageing disorder called Hutchinson-Gilford progeria syndrome (HGPS) which might cause narrow, shrunken or wrinkled faces, baldness and loss of eyebrows and eyelashes.

According to Carter News Agency via SmallJoys, only one in four to eight million people gets affected by this syndrome.

Most of those affected are short, have small jaws, dry, scaly skin and also a limited range of motion resulting in them looking older.

They are expected to live short lives due to complications with a few living only up to their 20s.

The child has been named the "real-life Benjamin Button" and has gone viral which made many visit him.

His story is bringing more awareness to HGPS but he does need special medical attention.

However, his parents, Biswajit and Parul Patro, are hopeful.

Biswajit said,  “We can only thank God. There is no need to be unhappy about the appearance of my son.

"We will accept him the way he is. We are so happy to have a baby boy in the house.”