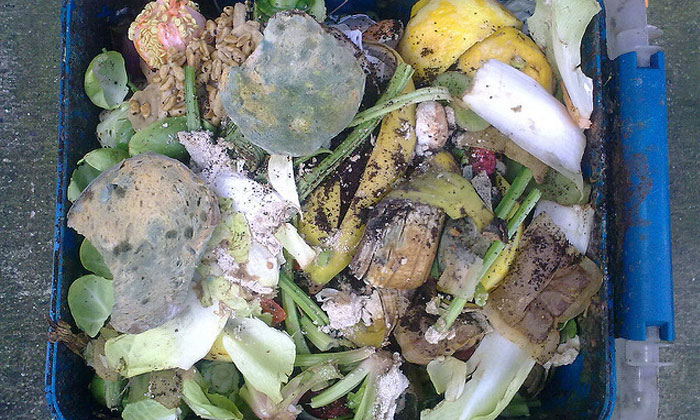 40-year-old Shigeta Miura was recently arrested by the police in Musashino, Tokyo, on suspicion of violating a public nuisance ordinance after he mailed more than 500 garbage items to four people whom he claimed bullied him during his school years, reported Japan Today.

And according to the police, he has admitted to the charge. Between August 2015 and October this year, Miura mailed at least 70 packages containing rotten tea leaves, dirt, old women's underwear as well as other useless garbage to four men who were in the Boy Scouts with him back in elementary school, reported Fuji Tv.

The ploy involved writing the target's name and address as the sender on the package and later mailing it without stamps so that the items would be returned to the senders -- his intended targets.

Miura has admitted to the charge and said it was revenge for when he was bullied by the other Boy Scouts.

"I did this because they bullied me at elementary school. They made me eat my lunches alone and stuff.”