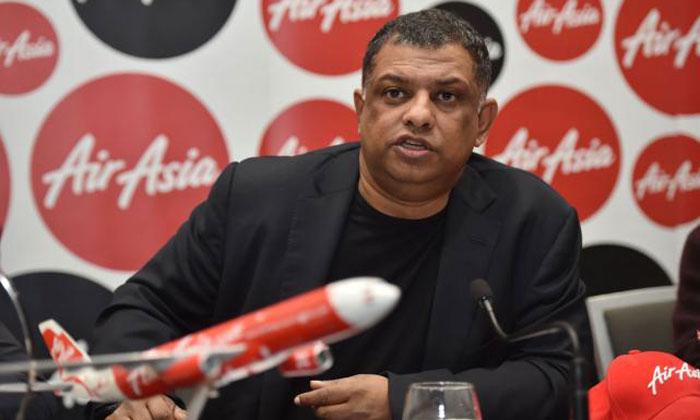 AirAsia Group chief executive officer Tony Fernandes issued an apology after a cabin crew member was forced to lie prostrate before an autistic passenger when her mother complained of being insulted.

According to The Nation via AsiaOne, there was a public furore after it was confirmed that a 29-year-old autistic female passenger had demanded that a member of the Air Asia cabin crew bow down before her daughter as a gesture of apology.

It sparked criticism about how AirAsia handles passengers' complaints and many were empathetic towards the cabin crew who's rights were violated and dignity hurt.

Her friend gave an account of what had happened:

"She [the cabin crew] was my friend … she only asked that passenger [the mother] how her daughter was doing because she appeared to be having convulsion.

"[My friend] asked her twice, but there was no response, so she decided to report it to the flight captain. She never thought that this would be seen as an insult."

"[It was] my fault. I'm the leader. We need better procedures on both sides.

"An investigation will be done and action taken.

"I met cabin crew and it was good.

"Tomorrow I go to Hat Yai to meet her parents [to extend apologies]."

Related Stories
Chinese passenger arrested for throwing juice on Cathay Pacific flight attendant during argument
Woman suing SIA in Australia for injury sustained on flight
Man rests feet on plane wall -- then asks 'why' when stewardess tells him not to do so
More About:
airline
plane
abuse
airport