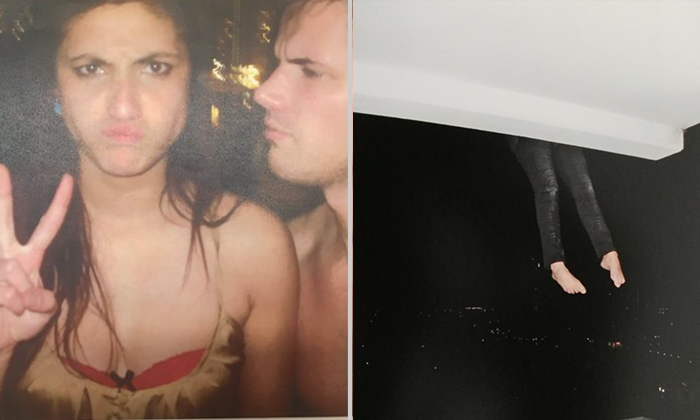 What started out as a casual fling turned deadly for New Zealander Warriena Wright, 26.

In August 2014, she was vacationing in Surfer's Paradise, Queensland Australia when she matched up with Gable Tostee, 28.

According to the Washington Post, the pair exchanged flirty texts until Tostee persuaded her to meet up.

She joined Tostee at a beer garden in the metropolitan area South of Brisbane. But they left quickly to Tostee's 14th floor apartment nearby.

The evening appeared to be going well, with Wright Facebook-messaging her sister to describe her date as an "Australian Sam Winchester". Wright also took some selfies with Tootsie.

Winchester is the suave protagonist of the American Television show "Supernatural".

Later on, Tostee started to record his and Wright's exchange on his phone. A drunken Wright became agressive and started to hit him.

When he told her to stop, Wright began to look for her belongings and threatened to leave.

He denied taking anything and told her she did not have to leave. She then allegedly threw ornamental rocks and a telescope at him.

An enraged Tostee then locked her in the balconey.

“You’re lucky I haven’t chucked you off my balcony, you g** psycho b***h,” Tostee said in the recording. “You’re not going to collect any belongings, you’re just going to walk out.”

When he told Wright that she was being recorded, she pleaded with him to let her go. Tostee said he would, but she had been "a bad girl".

It was at that point when she attempted an escape off the balcony.

It was 2 am and the downstairs neighbour, Gabriele Collyer-Wiedner awoke to see Wright's legs dangling from the balcony before she fell.

The fall caused Wright's body to "almost folded over itself" with injuries so severe that her height could not be determined.

According to a CCTV recording, Tootsie left the apartment complex soon after to eat pizza at Domino's.

Totsee's father later came to pick him up from his apartment.

The trial is now ongoing at the Supreme Court of Queensland. He is charged with murder and may receive a maximum sentence of life imprisonment.

Related Stories
Man on trial for killing his father says he was attacked in a quarrel over money
Woman who stabbed hubby to death after he attacked her and threatened to kill daughter gets a year's jail
Half-naked body of woman found in suitcase in Perth river: S'porean ex-hubby and daughter charged with murder
More About:
murder
australia
Tinder
tinder murder