73-year-old woman in Malaysia loses $27,456 after being hypnotised and conned by 'healer' 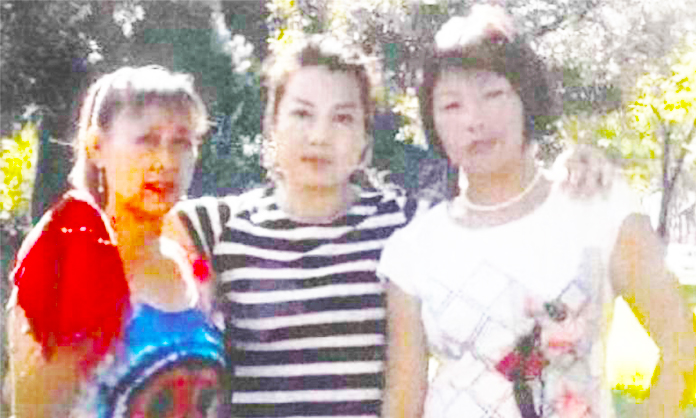 A 73-year-old woman lost more than RM86,000 (S$27,456) in cash and jewellery after being hypnotised and conned by a syndicate headed by a healer.

According to police, the scam is operated by three female foreigners, believed to be China nationals.

In the recent incident, the victim was on her way to the market in Sri Petaling when she was approached by a woman who stopped her to ask about an aloe vera remedy.

While talking, another woman came up from behind and tapped the victim on the shoulder, leaving her in a trance-like state.

"The second suspect told the victim that there was a curse upon her family that would lead to her son's death in three days.

"After the 'warning', the two suspects brought the victim to the third suspect, who claimed to be a healer," City Commercial Crime Investigation Department chief Assistant Commandant Mohd Luthfi Ismail Abdullah told a press conference on Wednesday (Nov 30).

The healer told the victim to hand over her cash and jewellery and in a daze, the victim complied.

"Accompanied by one of the suspects, she drove to her home for more jewellery and to several banks in Sri Petaling to withdraw money.

"The victim then handed the plastic bag containing the jewellery and money to the medium before turning around with her back to the healer," said ACP Mohd Luthfi.

"The healer then began a ritual which ended with her hitting the car window and shouting the name of the victim's son.

"She returned the plastic bag to the victim before sending her on her way," he said.

The victim only snapped out of her hypnotised state and realised she had been duped when she returned home to find the plastic bag filled with two bottles of water and several bars of soap.