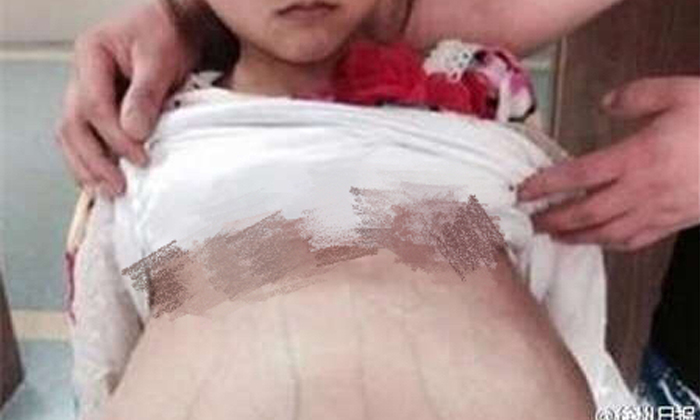 An unidentified 12-year-old girl was brought to a Chinese hospital by a 40-year-old man and a 47-year-old woman to get a checkup.

According to The Metro, the incident took place at the Xuzhou City Central Hospital, in East China’s Jiangsu province.

The man claimed that the girl was his 20-year-old wife while the woman said she was her mother-in-law.

Doctors found that the girl was 12 weeks pregnant but grew suspicious due to her young appearance.

She also did not have any identification on her nor could she speak Mandarin when hospital staff tried to question her.

However, the man reportedly replied in frustration, "I took her here to be examined – just do your job. Stop asking so many questions."

Doctors then called the police, who arrested the couple and are investigating the incident, which is believed to be a case of human trafficking.

Investigators suspect that the child, thought to be a foreign national from Southeast Asia, had been abducted or bought as a foreign bride.