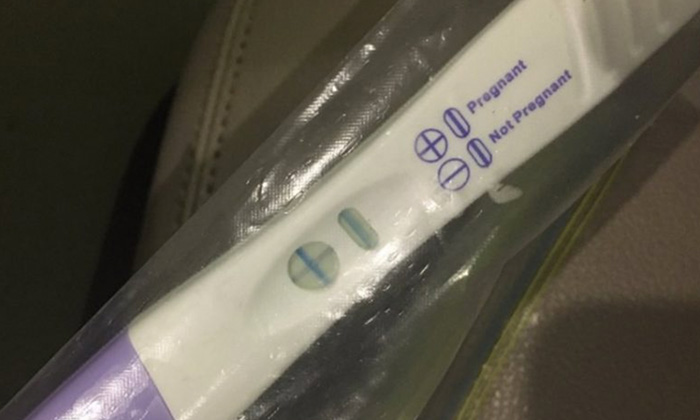 College students have been known to do some crazy things for extra cash, but one student in Florida, America, has come up with a pretty inventive way to make money.

According to My Coverage, the three months pregnant woman had allegedly sold her urine and positive pregnancy test kits on Craiglist for US $25 ($36.16 SGD) to put herself through college.

The ad, which has since been taken down, stated:

"Very self-explanatory, I am three months [pregnant] and I am providing a product in which the consumer is able to purchase positive pregnancy tests or urine for your own use.

"Whether you are using it for your own amusement such as a prank, or to blackmail the CEO of wherever who you are having an affair with I don't care at all.

“I will not overcharge for the urine test.

“But I will not be low balled either do not contact me if you are going to be cheap and difficult.”

“I saw from other women and their experiences that it’s very easy,” the woman said, adding that she gets “$200 in a day off something I have to do no matter what”.

“Me being in college working on a bachelor’s and needing all this money to pay for a degree, this was a no-brainer,” she added.