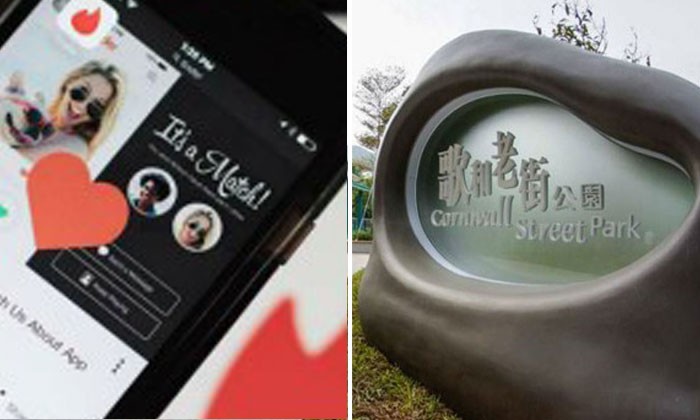 An 18-year-old secondary six student got raped by a man she had met on New Year's Eve (Dec 31) in Cornwall Street Park in Kowloon, Hong Kong and tried to commit suicide.

She met the suspect through Tinder, a dating app, and was forced into an alley and raped when she met him in real life.

She returned home but did not contact the police.

However, she shared what happened with a friend about her ordeal and described her attacker as South Asian.

She then became emotional and bade her friend farewell.

According to HK01 via Ejinsight, her friend then contacted the police as she feared the woman might commit suicide.

The police arrived at the woman's home and managed to stop her from harming herself.

Linda Wong, executive director of rape crisis centre Rainlily, warns female users that criminals often plan their attack carefully and they should be accompanied when meeting a friend made online.

Tinder claims 26 million daily matches since its launched in 2012.