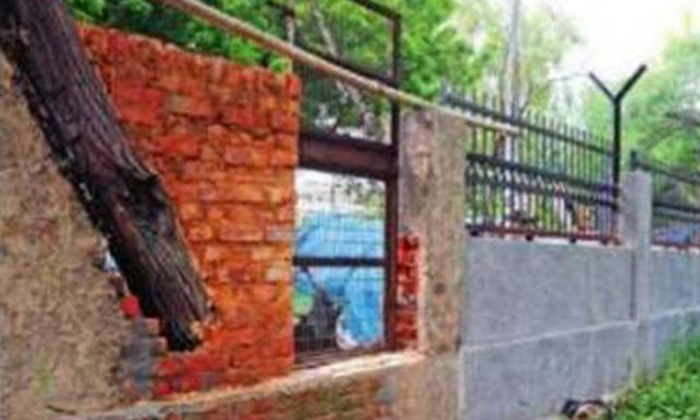 An 11-month-old baby was allegedly abducted and raped by her neighbour for nearly two hours in the residential area of Vikaspuri in west New Delhi, India, late on Friday.

The 36-year-old suspect worked as a construction worker at a New Delhi Police office and residential complex. According to the police, the infant was sleeping with her mother at a makeshift shelter within the police housing complex, reported the Times of India.

At around 10pm, seeing that the mother was asleep, the suspect grabbed the child and ran to a nearby jungle. The police were informed when the mother found the infant missing at about 11pm. Senior officers said the baby was found unconscious by officers from the Vikaspuri police station.

She was taken to the Deen Dayal Upadhyay Hospital's intensive care unit.

A senior officer said: "The girl was bleeding profusely. Doctors at the hospital have said that her condition is serious." The police also found a mobile phone at the spot where the child was found. "The police team was helped by the recovery of the mobile phone to track the location of the accused," said the officer. "We traced him to the labour camp."

The suspect initially denied being involved in the crime, but after questioning, he admitted to the rape. The police said he was a resident of Bihar state and occasionally travelled to New Delhi to work as a construction worker.

"The (victim's) father and the accused were both employed by the same contractor to construct a boundary wall around the police office," said the officer. In his confession, the suspect told the police that he had picked up the infant at around 10pm.

"He said he then took her to the bushes beside a drain and raped her for nearly two hours," the officer said. Fearing that the baby had died when she became unconscious, he left her in the bushes and fled to his shack.

Related Stories
22-year-old man admits he tried to have sex with 4-year-old stepniece
Man who was caught for raping child after 12 years: Here's what led to arrest
Woman tries to cover up for husband who raped her 14-year-old niece; also gets jailed
Man touched 10-year-old niece and sexually penetrated her -- with her mother and brother sleeping in same room
More About:
Rape
disgusting
pervert
crime
child abuse
child
assault