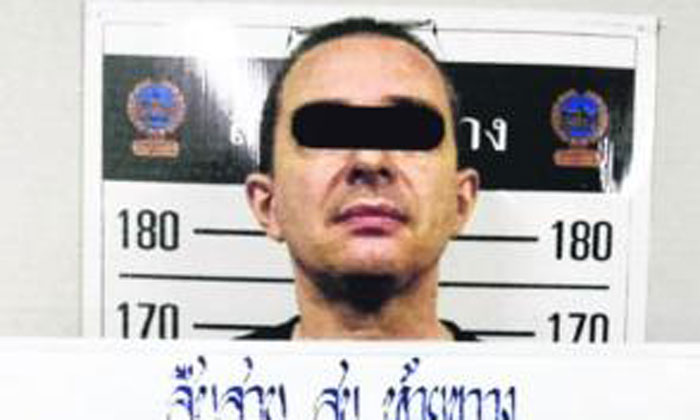 A Frenchman whom the Ministry of Education (MOE) has confirmed teaches at its Language Centre in Singapore has been arrested in Bangkok for allegedly having sex with children.

French-language teacher Jean-Christophe Quenot, 51, was arrested by police in a hotel room in the Thai capital on Monday (Feb 4), according to reports in the Thai media.

A check of the MOE Language Centre's website on Thursday showed Quenot listed as a staff member in the French department, but his name was removed later in the day. Metropolitan Police deputy divisional commander Colonel Nakarin Sukhonthawit on Wednesday was also quoted as saying at a press conference in Bangkok that Quenot told the police he had taught French in Singapore.

In response to queries from ST, MOE said yesterday: "Jean-Christophe Quenot is a teacher in the French department at MOE Language Centre. We are doing internal checks, and note that this matter is being investigated by the Thai authorities.

"MOE takes a serious view of misconduct by our staff and will not hesitate to take disciplinary action against those who do not adhere to our standards of conduct and discipline. In serious cases, their service may be terminated."

At Wednesday's press conference, the commander of the Metropolitan Police, Major General Senit Samrarnsamruajkit, alleged that Quenot would meet boys aged 13 to 15 at the Huay Kwang Stadium in Bangkok, and offer to teach them English and coach them football. This started a year ago.

He allegedly then invited some boys to his hotel room for sex, in exchange for cash.

When police arrested him on Monday, officers found a camera tripod in the hotel room and a video of Quenot having sex with a teenage boy, Thai reports said.

They also found a computer with pornographic films, and 36 condoms.

On Thursday, The Straits Times spoke with one of Quenot's former students Aaron Pereira, who said he recognised Quenot from his mugshot carried in Thai media and was "completely shocked and in disbelief" over the arrest. The 27-year-old, who works in the aviation sector, studied French as an A-level subject at MOE Language Centre's Bishan campus from 2008 to 2009.

The centre, which also has a campus in Newton, is where students pursue a Third Language, such as French, German and Japanese.