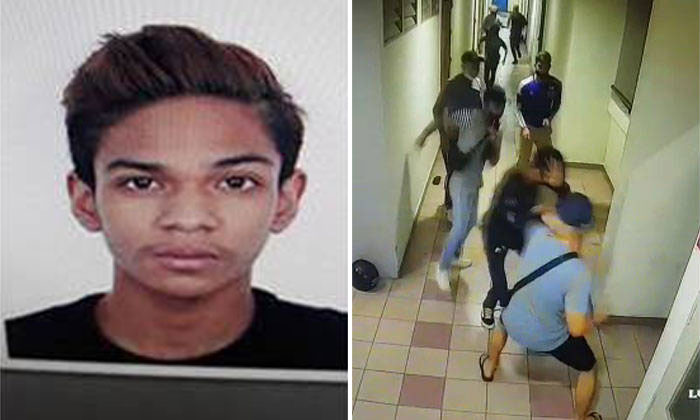 Shaffiq Alkhatib
The Straits Times
May 15, 2020

Police have arrested a 13th man who is allegedly linked to last weekend's Chinatown brawl. He was charged in a district court on Friday (May 15).

Muhammad Ilham Noordin, 18, is accused of being armed with a weapon while rioting on the 16th storey of Block 101 Upper Cross Street, People's Park Centre, at around 3.30am on May 10.

He will be remanded at Central Police Division and will be back on court on May 21.

The teenager is said to have ganged up with four men to cause hurt to five others.

His alleged accomplices are: Muhammad Roslan Mohamed Rumli, 29, Muhammad Syukri Muhammad Iskandar, whose age was not stated in court documents, Muhammad Farid Surian and Noor Najat Alwi, who are both 20.

Roslan, Farid and Noor were each handed a similar charge on Thursday and they are now remanded at Central Police Division.

A police spokesman told The Straits Times on Tuesday that according to preliminary investigations, the brawl took place following a relationship dispute over a woman.

The police were alerted to the riot on Sunday morning and arrested three people at the scene. 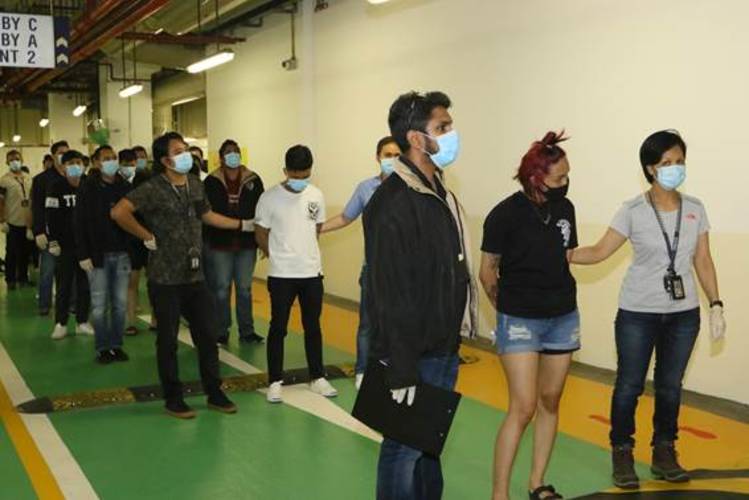 One of them, Mr Shazryl Hykel, 19, was injured and taken to Singapore General Hospital.

A video of the early morning incident, which was captured on closed-circuit television, shows two groups of people fighting along a corridor on the 16th storey of the apartment block.

The nine people arrested are aged between 18 and 28.

The search continues for Mr Syukri. Anyone with information can call the CID hotline on 6435-0000.

Offenders convicted of rioting while armed with deadly weapons can be jailed for up to 10 years and caned.