Found: Elderly man 'over the moon' to reconnect with long-lost friend after Stomp report 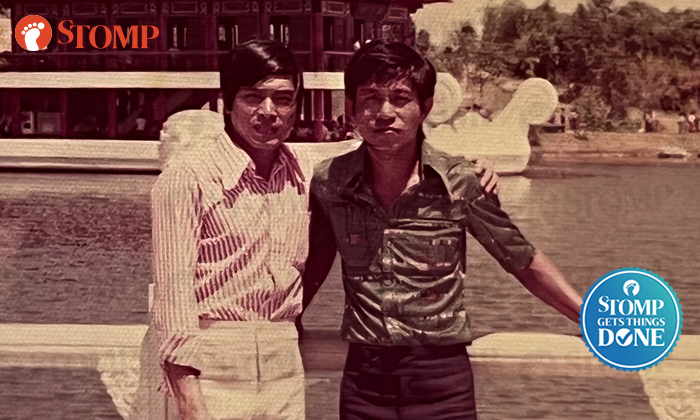 An elderly man is delighted to have finally reconnected with a long-lost friend that he has been looking for over the years.

Stomper Ivan earlier shared how his 75-year-old father-in-law was searching for a friend named Lim Kah Seng, who is a Singaporean born in Batu Pahat, Malaysia.

The two men worked together at Jurong Shipyard in the 1960s but lost touch in 1985.

"Back in the day, Mr Lim and his family were very kind and nice to my father-in-law so he hopes to be able to get in touch with Mr Lim again," Ivan said in a Stomp report on July 8.

And now the elderly man will finally be able to fulfil his wish. 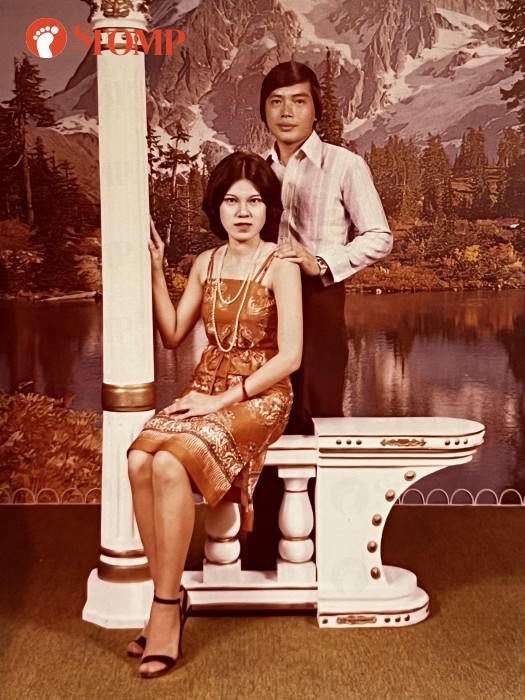 He told Stomp on Saturday (July 9): "I chanced upon the article and realised that the man and woman in the photo are my mum and dad."

Stomp linked up Alan and Ivan, whose families have made plans to meet later this year.

Ivan said: "My father-in-law managed to speak to Mr Lim Kah Seng. He’s over the moon now that he has finally found his long-lost friend whom he has been thinking about for the past few years.

"My father-in-law will be visiting us in Singapore in December, so we will be sure to arrange for a meet-up to catch up on good times.

"This would not have been possible without the article! Thanks Stomp!"

Related Stories
Man looking to reconnect with friend he worked with at Jurong Shipyard in the 1960s
Woman looking for Toa Payoh neighbour who visited her daily in hospital in the 1970s
More About:
reunion
looking for
touching
heartwarming
inspiring
Stomp gets things done