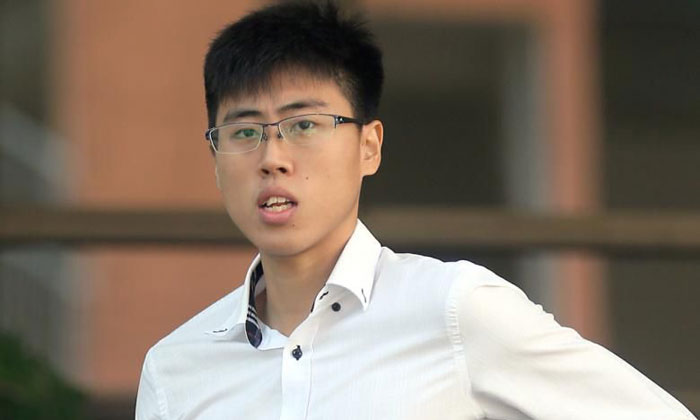 Chen, 28, who was first charged in April, allegedly committed his first offence against the girl in 2014.

She was 13 years old when she allegedly performed oral sex on him at a staircase landing at Block 935 Tampines Street 91, reports The Straits Times.

She is said to have performed the same act on him at a multi-storey carpark at Block 248 Simei Street 2 between late 2015 and early 2016.

Chen is also accused of having sexual intercourse with the minor there.

He allegedly performed similar acts with the girl in a nursing room at Eastpoint Mall in Jun 2016 and she is said to have performed oral sex on him at a staircase landing at Block 120 Simei Street 1 the next month.

The nature of their relationship was not stated in court documents.

Chen ended his professional career as a badminton men's singles player in April 2014.

He was then ranked as the men's singles world No. 69.

He reached a ranking of No. 50 at the height of his career and was Singapore's second-ranked singles player behind Derek Wong, who was then at No. 47.

Chen first made headlines in 2007 after beating Malaysia's former world No. 1 Roslin Hashim at the Asian Satellite tournament.

For each charge, offenders convicted of having consensual sex with a child below 14 years old can be jailed for up to 20 years and fined or caned.

Those convicted of having consensual sex with a minor between 14 and 15 years old can be jailed for up to 10 years and fined for each charge.