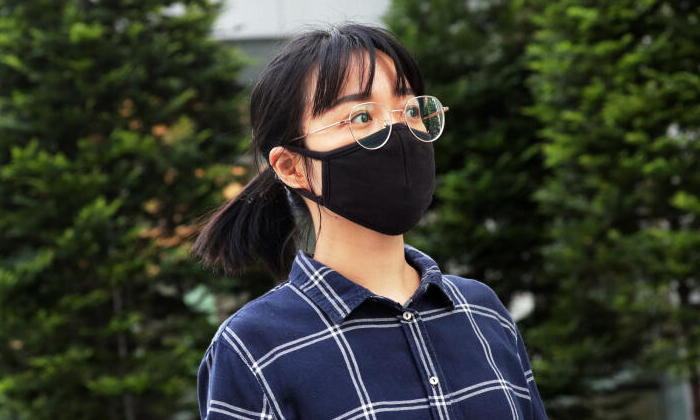 Zhao Zheng, 36, who was the deputy lead of MOH's Data Management Unit, faces 24 charges under the Official Secrets Act (OSA).

She was arrested in April last year for allegedly leaking the confidential information.

Zhao was charged along with her friend Tang Lin, 36, who is accused of soliciting wrongful communication of information by asking Zhao to help her check on the status of a Covid-19 patient.

Tang faces 10 charges under the OSA. 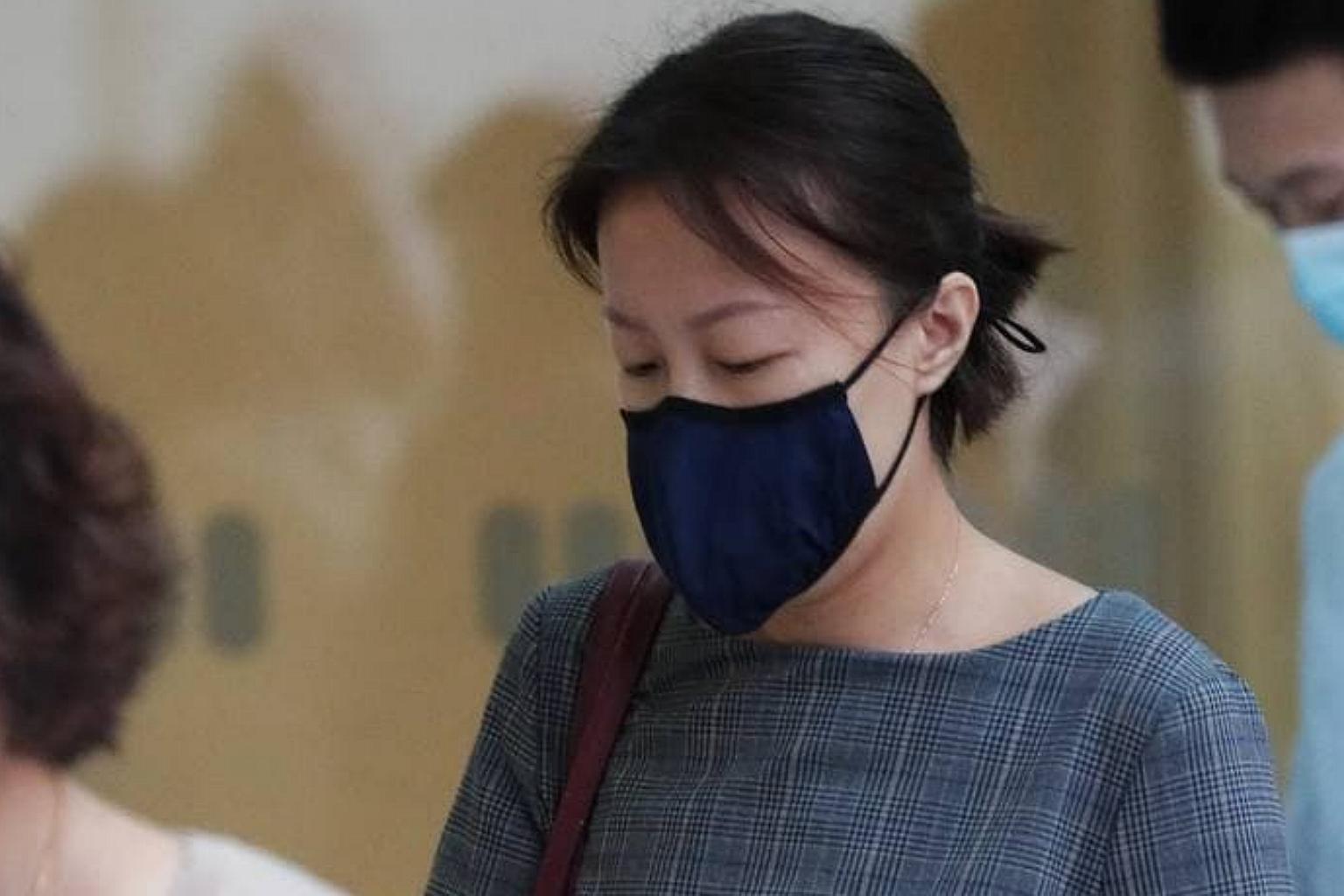 In a release on Tuesday, the police said they received a report from a member of the public on April 16 last year that the daily number of Covid-19 cases in Singapore had been leaked online prior to MOH releasing the figures.

Investigations found that Zhao had allegedly shared the figures on 22 occasions from March to April last year with members of a chat group who were not authorised to receive the information.

A total of 64 other people who had received or communicated the information will be issued with stern warnings or written advisories for offences under the OSA.

The offence of wrongful communication of information under the OSA carries a fine of up to $2,000 and a jail term of up to two years.

Unauthorised recipients of such information are advised by the police to delete the confidential information received and not further circulate it, as they may otherwise be similarly liable under the OSA.

Both women are expected to be back in court on May 5.