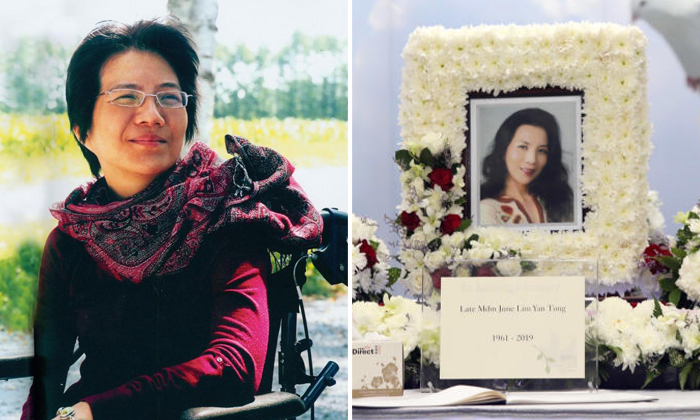 Lin, a familiar face in drama serials in the 1980s, died of pneumonia at around 9am.

She had just celebrated her and her husband's birthday with their three children a day earlier on Dec 13, which was also the couple's 34th wedding anniversary. 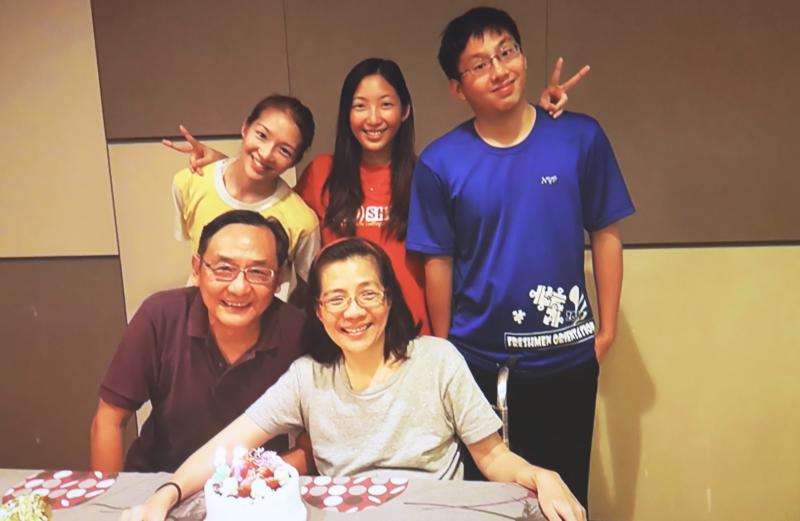 According to Lianhe Wanbao, Lin was diagnosed with multiple system atrophy in 2010 and was told by doctors that the average life expectancy for those with the disease was seven to 12 years.

She started using a wheelchair in 2014.

Lin's condition began to deteriorate this year, during which she contracted pneumonia three times. She also lost the ability to speak.

She had told Shin Min Daily News in 2015: "Every life has its time, it's a cycle. To be born, grow old, fall sick and die is a process we all must go through in life."

Related Stories
Singapore actor Benjamin Heng's wife dies at 43: "I will raise our daughter to the best that she can be"
Hong Kong actor Lee Siu Kei, best known for playing villains, dies at 69
Model-actor Godfrey Gao, 35, dies after collapsing while filming a variety show
More About:
celebrity
entertainment
death
dead