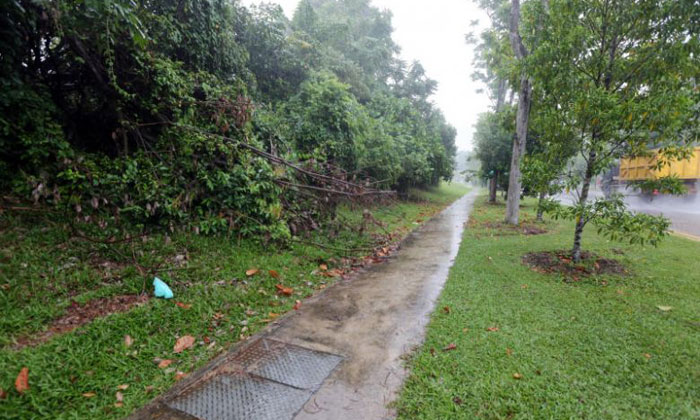 A foreign worker will appear in court next month to face an aggravated rape charge after a female university student was attacked and raped in Kranji.

Indian national Chinnaiah Karthik, 21, allegedly approached the 23-year-old student along Turf Club Avenue at around 1.30am on May 4, Chinese daily Lianhe Wanbao reported.

The student reportedly attempted to defend herself but was overpowered by the man, who retaliated by attacking her.

He then dragged her into a nearby forested area between the Singapore Turf Club and Kranji War Memorial, where he raped her, according to the report and court documents.

It is not clear whether the student was jogging or walking home at the time of the incident, or whether the attack was premeditated.

Following police investigations, Chinnaiah was identified through surveillance footage recorded in the area, including from a camera attached to a nearby lamp post.

He was arrested the next day near his dormitory during a police ambush, according to Lianhe Wanbao, which added that Chinnaiah is currently being remanded and investigations are ongoing.

Chinnaiah was charged in court on May 7 and his case is expected to be heard on June 3 in the High Court.

If convicted of the serious sexual offence, he could face a jail sentence of between eight and 20 years, and at least 12 strokes of the cane.