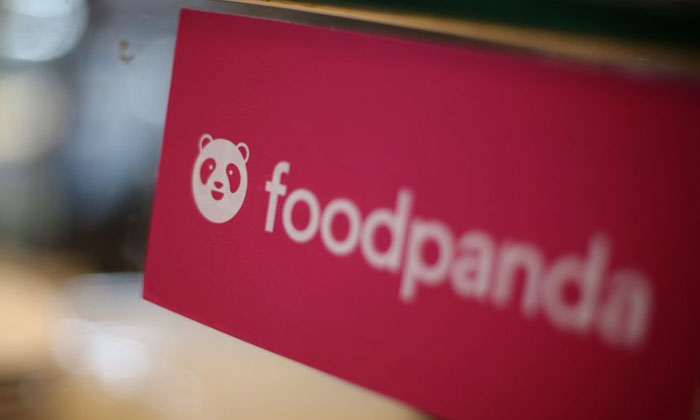 Several Foodpanda riders were unwittingly involved in an alleged prank by unlicensed moneylenders at a residential unit in Bedok on Saturday afternoon (March 6).

In his caption, Afzai wrote: "Just another Foodpanda prank orders again? They all waited outside, owner at home but unaware of the orders made? 0$P$!! Haiya."

In response to a Stomp query, the police told Stomp they were alerted to a case of intentional harassment at the said location at 4.53pm.

The police added they have zero tolerance for loanshark harassment activities.

"Those who deliberately cause annoyance and disruption to the public sense of safety, peace and security will be arrested and dealt with severely in accordance with the law," the police said.