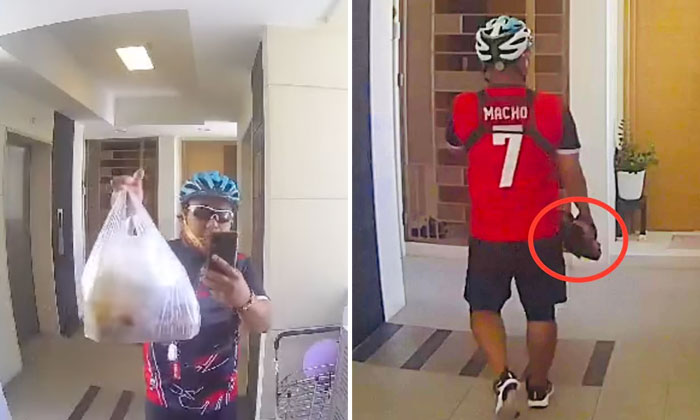 Foodpanda is investigating an incident where a delivery rider was caught walking away with a pair of Crocs he allegedly took from outside a condominium unit.

The unit's resident, Ms Cruz and her father, the owner of the Crocs, shared footage of the incident on Facebook but have since removed their posts.

According to the timestamp on the video, the rider was seen dropping off an order on Tuesday (May 17) at about 12.09pm.

The video did not show the man picking up the Crocs but he was seen holding them in his right hand while walking away.

He was also not wearing Foodpanda's trademark pink uniform.

The pair of Crocs the delivery rider allegedly took was adorned with several Jibbitz charms. 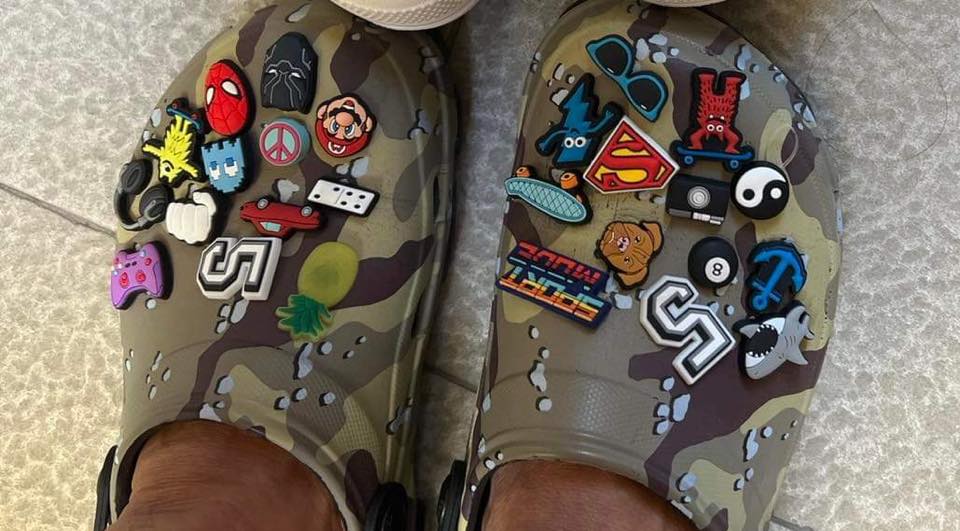 According to the Crocs website, the average price for a pair of men's clogs is $69.95.

Ms Cruz told Stomp that she has since made a police report.

In response to a Stomp query, a Foodpanda spokesman said their team is in contact with Ms Cruz and are currently investigating the situation.

"Foodpanda does not condone any form of misconduct, and any rider who is found to have conducted themselves in an unprofessional manner will be dealt with accordingly, including potential blacklist."