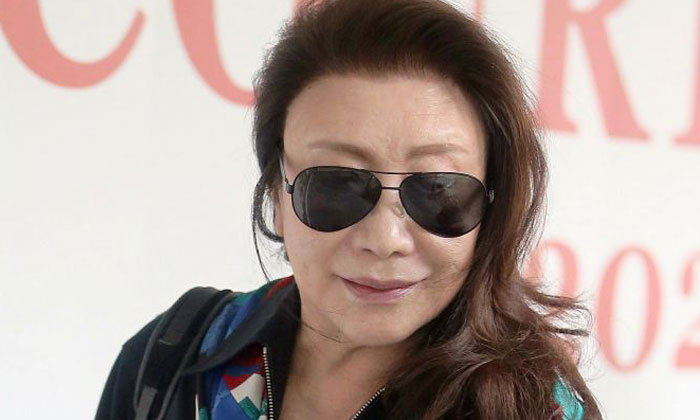 The personal psychiatrist of an elderly female Ferrari driver who punched a fellow motorist for 'blocking her way' said that her patient suffers from depression, and the incident could have arisen from her condition.

The incident which happened on Feb 25, 2014, in Telok Ayer Street at 5pm, saw Shi Ka yee, 72, punch Raphael Chong Yen Ping, 39, in the face during a heated argument, reports The Straits Times.

The attack left Mr Chong with a cut above his right eyebrow.

A hearing was held on Wednesday (Feb 21) to determine if Shi has an underlying psychiatric condition and if there exists a causal link between the said condition and the offence she committed.

She told the court that Shi had been disappointed to find out about her husband's affair with a woman from China.

"She felt very disappointed and taken advantage of."

Dr Sim said during an examination by Shi's lawyer, Mr Irving Choh, that people with depression tend to react to provocation without thinking of the consequences.

She added that this could have been the case with Shi, and argued against sending her patient to jail due to her condition.

"Madam Shi often thinks that she was taken advantage of as she's a woman... She was shocked that a BMW driver (Mr Chong) would be rude to her... that's why she reacted. It would be disastrous to incarcerate her... treatment would be better."

Deputy Public Prosecutor Zhuo Wenzhao said during the cross-examination that Shi had been attending yoga classes in 2011 and also taken up dancing.

Such actions do not fit the nine symptoms of depression stated in the Diagnostic And Statistical Manual Of Mental Disorders document, a document that is widely used by psychiatrists.

These symptoms include fatigue, recurrent thoughts of suicide, insomnia and diminished interest or pleasure.

For someone to be diagnosed with depression, he or she must display at least five of the symptoms listed.

However, Dr Sim testified that while Shi did not display six of the nine symptoms, the manual served as merely a guide.

The court had heard that Shi had sounded her horn at Mr Chong in Telok Ayer Street as she felt he was blocking the way.

Shi subsequently got out of her Ferrari, told pictures of Mr Chong's car, and punched him in the face.

Offenders convicted of assault can be jailed up to two years and fined up to $5,000.

The hearing will resume on Thursday (Feb 22).