Collector pays Carousell user $1,505 for over 50 dolls -- that she never received 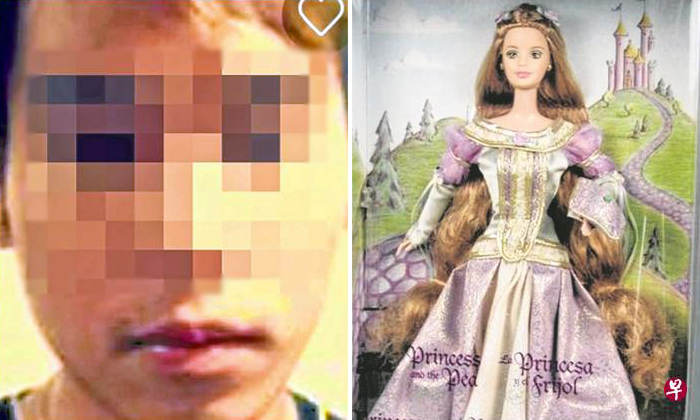 A collector who thought she had found an agent to source for her beloved dolls ended up falling victim to a scam involving $1,505.

According to Lianhe Wanbao, the purported agent is currently assisting with police investigations after being hauled up during a four-day enforcement operation.

Ms Fu, a 31-year-old in the finance sector, is a doll collector who often purchases antique Barbie dolls and Licca-chan dolls from the Internet.

In March this year, she posted on Carousell that she was looking for a rare Licca-chan doll.

A man responded to Ms Fu and said he could help her to find an agent.

"He later asked if I was looking for any other dolls. I sent him over 50 pictures and sought his help to find the items."

Ms Fu was overjoyed when the man replied that he could find majority of the dolls which she wanted, and agreed to pay $1,505 for more than 50 dolls, with each costing about $30.

"I did not suspect that he was a cheat because he did not make a big claim about being able to find all the dolls, only promising part of it," she said.

"It did not seem like what a scammer would do."

Ms Fu transferred half the amount as a deposit to the man's bank account.

A month later when the man said that her items had arrived, Ms Fu paid the remaining sum.

She added: "I paid up at his request but he delayed [the deal] time after time, citing all sorts of reasons for not being able to deliver the items, such as his father being hospitalised and the deliveryman having something on last minute."

After waiting for around two months, Ms Fu sent messages to the man but he continued delaying handing over the items.

That was when Ms Fu realised that she had been scammed and informed the police.

"I didn't expect him to promise a refund afterwards. However, in the end he only returned $50. He then blacklisted my number so I had no way of contacting him at all."

Related Stories
New texts between Carouseller and woman who got $29 refund in coins show there's more to the story
Student who swopped $30k Rolex watch with fake $500 replica sentenced to jail
Guy finds out that $450 ring he bought online is fake, seller goes MIA
More About:
scam
Carousell
money