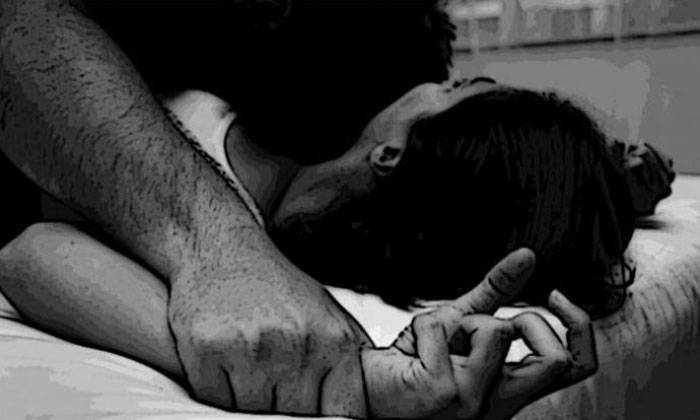 He was entrusted with the safety of the 12-year-old daughter of his brother's girlfriend, but instead, sneaked away with the girl, plied her with alcohol and sexually exploited her.

On Tuesday (May 28), the 39-year-old part-time musician was sentenced to 10 years' jail and six strokes of the cane after he pleaded guilty to a charge of statutory rape.

Two other charges, one each of statutory rape and sexual penetration of a minor, were taken into consideration.

The offences took place between the night of Sept 22 and the morning of Sept 23 in 2015.

The man, a father of three, cannot be named due to a gag order to protect the victim's identity.

A repeat drug abuser, he is currently serving a 7½-year term for drug consumption. His jail term for the sexual offences will start in December 2020, after he completes his current sentence.

The High Court heard that the man has known the victim since she was seven years old; her mother has been in a long-term relationship with his elder brother.

Deputy Public Prosecutor James Chew told the court that the relationship between the accused and the girl was akin to one between an uncle and a niece.

The two became closer in mid-2015 and would often chat over the phone.

On Sept 21, 2015, the girl ran away from home and a missing persons report was lodged.

The girl's mother, the accused and the accused's brother eventually found her and told the police. When the officers arrived, they told the woman to take the girl to the station the next day for an interview.

During this time, the girl told the accused that she did not want to go home with her mother.

The accused then claimed he was going to a fast-food restaurant for supper and when the girl also said she was hungry, her mother told her to follow the accused to McDonald's and wait there.

However, the accused and the girl went off somewhere else and became uncontactable.

On the afternoon of Sept 22, police officers found the pair near Bukit Gombak and called the victim's mother.

However, the accused assured her over the phone that the girl was safe with him and he would take her home.

The woman then told the officers to let the pair go, saying that she trusted her future brother-in-law.

That night, the accused, who was then 35, took the girl to his office. They drank beer before engaging in sexual acts.

The next morning, he went out for more beer and had sex with the girl again at the office.

Meanwhile, the girl's mother made a police report against the accused.

The accused's brother went looking for him and was shocked to find the pair drinking beer together at the office. He also suspected that sex was involved after noticing love bites on the girl's neck.

The sexual acts came to light after the girl was taken to a police station for an interview.

Pleading for leniency, the recently divorced accused said it was his first sexual offence.