Dad blames slimming pills for daughter's personality change: She said she was harassed by 'unclean things' 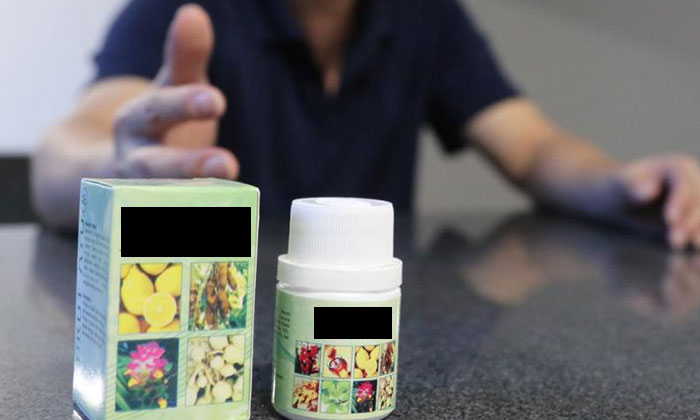 A man has attributed a radical change in his daughter’s behaviour to her consumption of some slimming pills.

The concerned father said that after taking the pills, his 19-year-old daughter, Ms Chen, turned from an extrovert to an introvert, became sluggish and even told him that she was haunted by ‘unclean things’.

According to Lianhe Wanbao, the pills contain Sibutramine, a chemical which side-effects can cause irregularity in a person’s heartbeats.

Sibutramine can also cause hallucinations and mood swings.

Ms Chen is a polytechnic student and her family members describe her as a cheerful and bubbly individual.

However, they alleged that after Ms Tan started taking a brand of slimming pills about a year ago in 2016, she became overly sensitive, temperamental, and repressed —- almost like another person entirely.

Ms Chen’s father, Mr Chen, 48, said that three weeks ago, her daughter was on the way home, when she suddenly screamed, saying that someone was following her and whispering in her ear.

Her father, who was also present during the incident did not see or hear anything.

It was at the moment he realised the severity of the matter.

He also told reporters that his daughter had lamented about ‘supernatural encounters’ in her school compounds,

Ms Tan also reportedly told her father that she suspected that she was possessed, before hiding in her room to cry.

“I suspect that it’s the side effects of the pills.

“Over the past year, she started becoming very sensitive and emotionally unstable.

He added that his daughter has also become mentally slow, and would only react to him after he calls her two to three times.

“I suspect that the problem lies with the pills.

“She was already very thin, but she still insisted on taking the pills.”

Related Stories
Nurse's ordeal after taking slimming pills: I started bleeding, then fainted
Ex-DJ who claimed that drugs found in her urine were from slimming pills now admits the truth
19-year-old driver who took drugs, crashed and killed newlywed in Malaysia was part-time model
More About:
medicine
complain
drugs