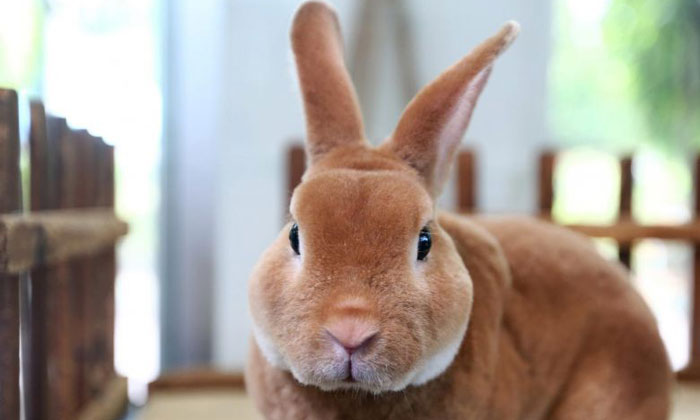 A highly contagious, acute and fatal disease that primarily affects rabbits was first detected in Singapore on Wednesday (Sept 16), the Animal and Veterinary Service (AVS) said in a statement on Thursday.

Known as the Rabbit Haemorrhagic Disease (RHD), it is not transmissible from animals to people and does not affect other animal species, added the AVS, which is a cluster of the National Parks Board.

"The virus that causes RHD was detected in samples from pet rabbits submitted by a veterinary clinic. Based on investigations so far, there may be up to 11 affected rabbits in the cluster and eight have died.

"None of the cases are known to have a travel history. Epidemiological investigations are ongoing," the AVS said.

It will be working with veterinary clinics and distributors on importing and registering vaccines for RHD.

While there is no specific treatment available for RHD, supportive care can be provided for infected rabbits.

The virus that causes RHD is transmitted between rabbits through direct contact with infected fluids, fur and carcasses. Transmission through objects such as clothing and equipment, and insects have also been recorded.

The incubation period of RHD is between one and five days.

Clinical signs include anorexia, dullness, prostration, nervous signs, groans and cries, or respiratory signs such as breathing difficulties or discharge from the nose.

Death may occur within 12 to 36 hours once clinical signs develop.

Surviving rabbits can continue shedding the virus for at least a month after they recover.

RHD has been reported in countries around the world like Europe, Australia, New Zealand, Africa and parts of Asia, in both domestic and wild rabbit populations.

It is a notifiable animal disease in Singapore - one that must be reported to the AVS and the World Organisation for Animal Health.

The AVS advised pet owners to: