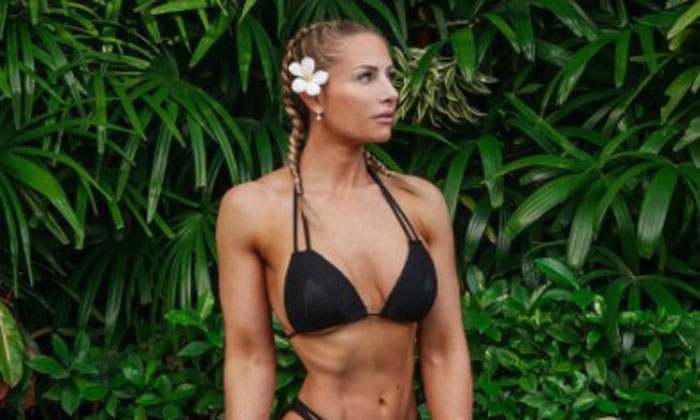 Popular French fitness blogger Rebecca Burger, 32, was killed in a freak accident at her home when a whipped cream dispenser exploded.

Her death was announced on her Instagram page by her family.

They posted a photo of the faulty whipped cream dispenser on Jun 21 and wrote in French that it had exploded and hit Rebecca's thorax resulting in her death.

They also warned her followers not to use this utensil at home.

The posted another announcement on Jun 22 in French and English saying:

"It is with great sadness we announce the death of Rebecca who died [on] June 18th, 2017 in an accident in the home."

Rebecca had over 190,000 followers who expressed their shock at her death and offered their condolences to her family.

Her Instagram feed was focused on sharing about her personal fitness, health and wellbeing and has received thousands of likes and comments.