FOUND: Family looking for elderly man with dementia who was last seen in Chinatown 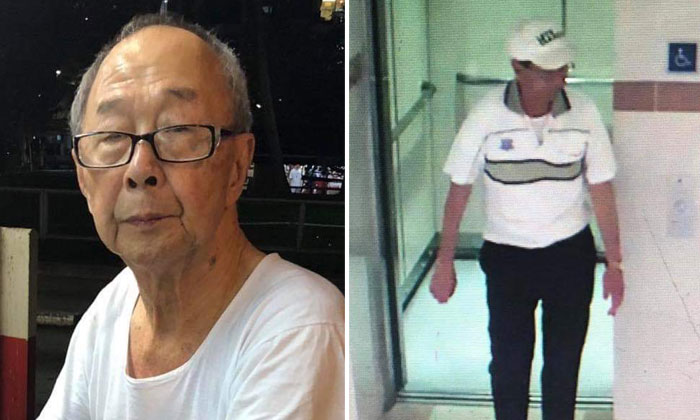 Alison's father was found yesterday night (Jan 16) and has been reunited with his family.

A family has been urgently looking for an elderly man who went missing from his home at Bishan Street 21 on Sunday (Jan 13).

Stomper Onecentsworth alerted Stomp and linked us up with Alison, the missing man's daughter.

Alison told Stomp in a phone interview that her 77-year-old father, Kam Har, has dementia. She added that he tends to frequent the toilet. 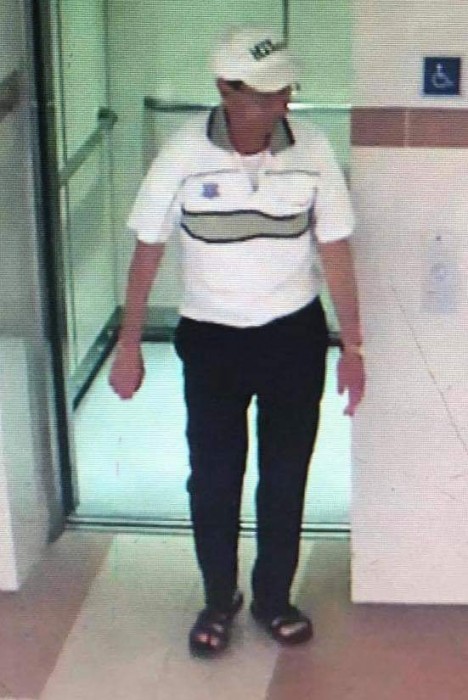 After reporting her dad missing, she was informed her father had last used his EZ-Link card while tapping out from bus service 12 at New Bridge Centre in Chinatown at around 5.21pm on Sunday.

"I am not sure if he alighted from the bus," she said but added that she and her family have since been searching Chinatown for him.

"He is carrying a senior citizen concession card, a photocopy of his identity card and around $20 in cash."

She described her father as very mild-mannered, quiet and pleasant.

"He is unlikely to come up to you as he is unable to speak," she said

"He wears spectacles but may have lost it.

"Since he has not returned home for three days, he should have grown a stubble by now."

Alison and her family are appealing to the public to alert them should they see her father.

If you have seen Kam Har, kindly contact Stomp at stomp@stomp.com.sg or WhatsApp 9384 3761.