Family drives over 5,000 km to Cambodia to help needy kids and raise awareness 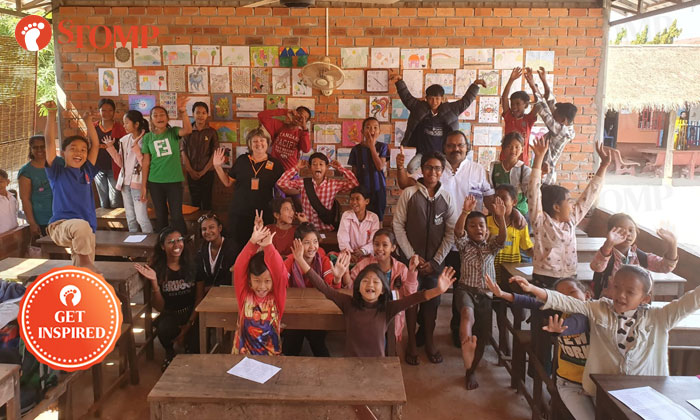 How far would you go to help those in need?

Stomper Kevin, 53, and his family drove over 5,000 km in 12 days from Singapore to Cambodia and back again to help needy children and raise awareness for them.

He told Stomp he had read about Cambodian children living in poverty with no food and education and was compelled to do something for them.

"Many people told me to just fly there but I like long drives," he said.

"I wanted to make this a goodwill drive so that every time we made stops in Malaysia and Thailand along the way, we could create awareness for the kids."

Kevin, his wife, and three children embarked on their journey on Nov 28.

They reached the Cambodian border on Dec 3 and arrived at Feeding Dreams Cambodia, a non-profit charity, on Dec 5. 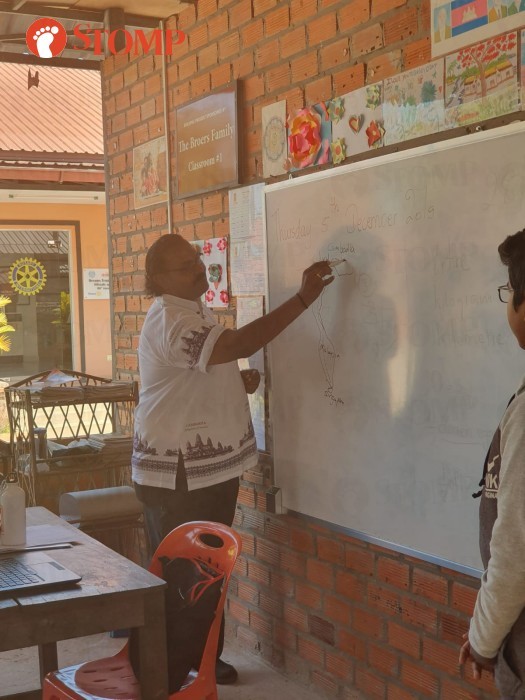 "I had earlier reached out to the Cambodian embassy where an official recommended this organisation," he said.

"We spent time with the children and gave them two bags of pre-loved English storybooks we had brought with us." Kevin told Stomp he also contributed to and collected from seven other friends a total of US$1,000 that he donated to the organisation.

The family left Cambodia for Singapore later that evening and arrived home on Dec 9.

"The journey was tough and the roads were bad in Cambodia so it was taxing on our mental and physical ability, but the people we met along the way were very friendly," he said.

Kevin was happy to have made the journey and said he will continue to support Feeding Dreams.

"It has encouraged me to drive further to other countries like Myanmar and India to spread goodwill."