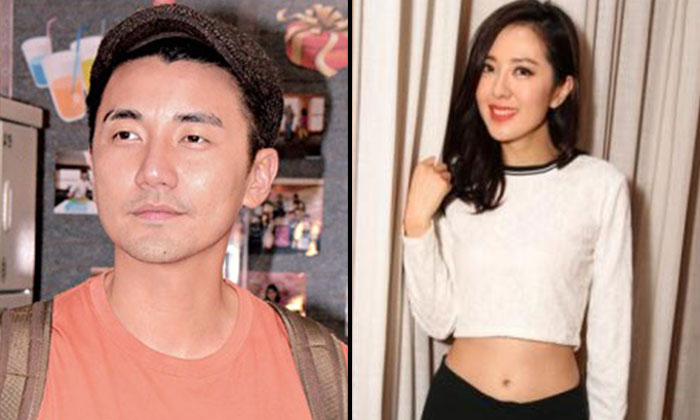 Many fans were heartbroken when Tony Hung and Natalie Tong announced their high profile spilt.

An insider recently revealed the lengths which Tony had gone to just to salvage the 2-year relationship, including offering  Natalie a new car, and even shares from his new travel company, reports Jayne Stars.

However, his offers were refuted.

Tony, on the other hand was rumoured to be getting close to co-star, Sisley Choi.

When asked about the incident, Natalie said:

“I’m not a greedy person!

“Why is the media making it sound like I’m a trophy wife?”

The source also disclosed that Tony had attempted to shower Natalie with lavish gifts.

“In the beginning of the year, Tony saw that Natalie’s car was already ten years old so he often asked his coworkers what type of car would be ideal for women.

“He was looking around for a car and was going to give one to Natalie so that he can patch things up.”

Tony also invested in a travel agency and offered Natalie shares to show Natalie that he was sincere in changing.

“Despite Tony’s offers, Natalie was very firm about the breakup.

“His persistence was ultimately incapable of winning her back.”