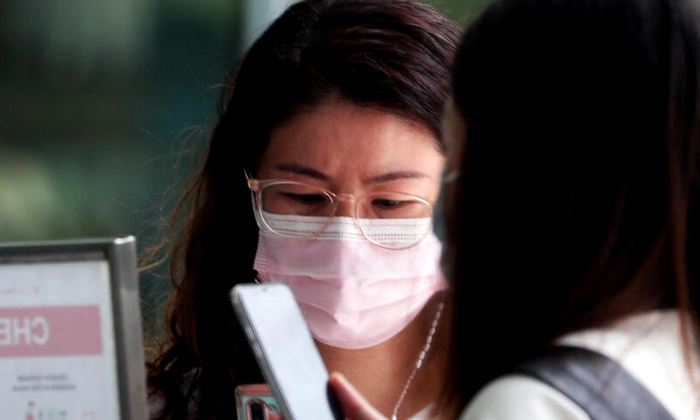 A former manager at Wildlife Reserves Singapore (WRS) was on Wednesday (March 30) sentenced to nine months' jail and ordered to pay a penalty of more than $42,000 after receiving at least $51,750 in bribes.

The company, now known as Mandai Wildlife Group, manages major animal-related tourist attractions such as the Singapore Zoo and the Night Safari.

Chin Fong Yi, 44, who used to be a manager at WRS' facilities department, had earlier pleaded guilty to 12 counts of corruptly obtaining bribes and using the ill-gotten gains to buy items including designer bags.

Between 2010 and 2015, the Singaporean received at least $500 a month for turning a blind eye to the collusion between a construction firm and her boss on projects with WRS.

Another 67 charges were taken into consideration during Chin's sentencing.

The court heard that the authorities seized multiple items from her, including designer bags, and these were then sold to raise more than $9,000.

The court arrived at the penalty of $42,475 after subtracting the amount raised for the sale from the total bribes received.

In an earlier proceeding, the court heard that Chin was also given a Chanel wallet by a project manager at Shin Yong Construction.

Chin had admitted to receiving bribes in exchange for not reporting the arrangement her boss, Barry Chong Peng Wee, also known as Danial Chong, had with Shin Yong Construction and its contractors.

The cases involving other parties including Chong, 54 and Too Say Kiong, 56, are still pending.

Deputy public prosecutors Cheng Yuxi, Melissa Lee and Darren Sim stated in court documents that Chong was paid a commission for projects awarded to the construction firm and the contractors it colluded with.

He would send the job specifications for a project to Too, who was a foreman at the construction firm, and ask him to get his group of contractors to put in quotes for the project, the court heard.

Chin's job at WRS during her nine-year stint involved project coordination and sourcing quotes from contractors.

Some time in 2010 or 2011, she noticed that the prices on the quotations submitted by Shin Yong Construction and its group of contractors were very similar.

She suspected that the contractors could be price-fixing with Chong, and that he was getting rewards to give jobs to the firm or these contractors.

Chin met Too and asked if there was such an arrangement.

The prosecutors said that Too then told Chin to "keep quiet and close one eye".

They added that Too offered Chin a stack of $50 notes, which she understood to be a reward for her silence and initially rejected the money.

The court heard that some time later, Too offered her another stack of $50 notes.

He told her that her boss was taking money and asked her why she was not doing the same, said the DPPs.

Chin then accepted the money and Too continued giving her at least $500 a month, the court heard.

Chin was arrested in February 2017.

For each count of graft, an offender can be jailed for up to five years and fined up to $100,000.