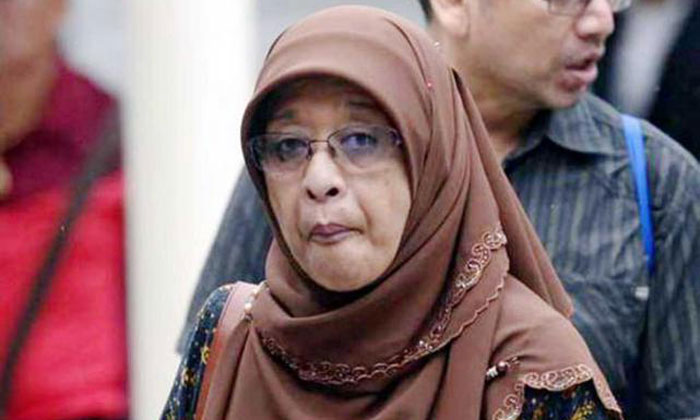 A woman who had worked as a clerk for the Traffic Police was sentenced to jail and fined on Wednesday (July 27) for leaking the details of traffic accident victims to a law firm in exchange for monetary rewards.

In a statement, the Corrupt Practices Investigation Bureau (CPIB) said that Khatijah A. Manap, was jailed for 18 weeks and fined $2,500 for corruption and offences under the Official Secrets Act.

Khatijah, a 61-year-old Singaporean, had received cash amounting to $2,500 for communicating the victims' information without authorisation to Gulzar Raja Singh Sandhu, a legal executive with Clifford Law.

According to The Straits Times, Khatijah, who was in charge of recording the movement of Traffic Police investigation papers, had previously engaged the services of the law firm after she had been involved in a road accident in 2008. After she had received the payout of her accident claim, she agreed to a proposal by Mr Raja for her to sell the contact details of accident victims to him.

Under the OSA, a person found guilty of wrongful communication of information under the OSA may be fined up to $2,000 and jailed for up to two years.

Meanwhile, anyone found guilty under the PCA may be fined up to $100,000 and jailed for up to five years.

CPIB stressed that it takes a serious view of any corrupt practices, and will not hesitate to take action against any party involved in such acts.