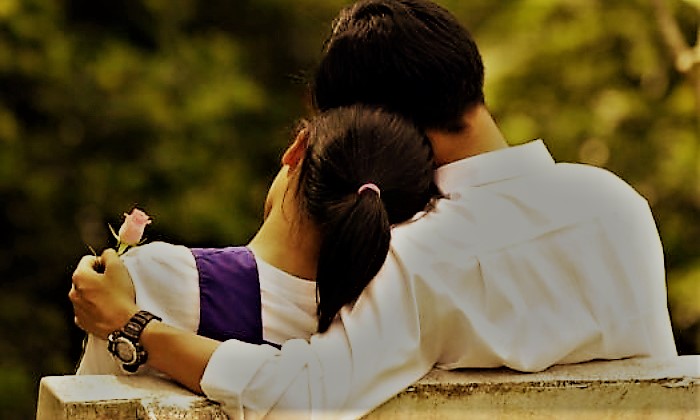 A former history teacher from one of Singapore's top schools who entered into a relationship with an underage student and committed indecent acts with her in 2011 was on Tuesday (May 24) sentenced to 15 months' jail.

The sentencing concludes the case that was brought to the police in 2018, after the victim broke her silence about the offence that occurred when she was 15 years old.

The court heard that she fell into depression following the offence and developed anorexia before taking her own life in May last year, when she was 25 years old.

The offender, 47, who is married, pleaded guilty in November 2020 to two charges of committing an indecent act on a young person. Two similar charges were considered during sentencing.

Details about the offender and the school cannot be disclosed owing to a gag order to protect the victim's identity.

District Judge Eddy Tham said on Tuesday: "This case shows the long term consequences of the offences led to a tragic loss of a precious life."

He added: "It illustrates that a sexual act on a young person can have a devastating effect... And shows why the law is there to protect a young person to prevent them from being exploited."

The former teacher was held in high regard, which worsened the degree of the breach of trust against the student, the judge added.

The court previously heard that the accused has a history of bipolar disorder, but a psychiatrist found that his condition did not contribute to his offence and that a mandatory treatment order (MTO) was not suitable for him.

Deputy Public Prosecutor Ng Jean Ting said in her submissions that investigations showed the man only made his advances on the victim when they were alone in a room at the school premises.

The DPP, who sought at least 12 months' jail for the accused, said: "This demonstrates that he was careful about and could control when he committed these indecent acts. He was clearly conscious that his actions were inappropriate."

She added that the accused abused the trust of the girl and exploited her over a long period of time, causing the victim lasting and significant harm.

The girl was diagnosed with major depressive disorder in 2014 and attempted suicide multiple times by hanging and overdose, said the DPP.

In earlier proceedings, the court heard that the man joined the school in 2009 and got to know the victim when he taught history to her class the following year. He was also the teacher in charge of a co-curricular activity where she was student leader.

They grew close and began a relationship in early 2011.

The man committed indecent acts on the victim on four occasions between March and June that year.

On one occasion, when they met in a room at the school, the man grabbed the victim’s wrists with both his hands, pushed her against the wall by pressing his body against hers, and said: “I can do anything now.”

The victim recalled feeling confused and embarrassed by the man’s actions and did not react.

Separately, the man touched the victim’s private parts, causing her to be taken by surprise, unsure of how to react to his advances, said the DPP.

Later that year, the man called off the relationship and did not make any further advances towards her, but they continued to keep in contact.

In August 2018, the victim told a teacher at the school about her relationship with the man. The matter was brought to the principal, who informed the police.

Following the sentencing, netizens online expressed concerns about the gag order being in place despite the victim’s death.

Commenting separately on the case, Mr Azri Imran Tan of IRB Law said that gag orders can encourage witnesses and victims to testify, and that lifting it may discourage victims of other sexual offences from speaking up.

He said: “We have to respect that she is still a sexual assault victim and mental health sufferer, and this may be bigger than publicly holding the offender accountable. It is a balancing act.”