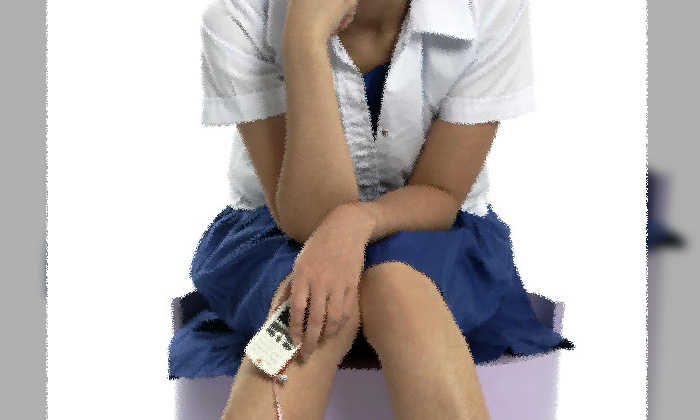 A former secondary school teacher appeared in court on Thursday (Feb 21) after he allegedly had multiple sexual encounters with his underage female student in 2015.

The 41-year-old man, who taught in a school in the north-eastern part of Singapore, is accused of 20 counts of sexually penetrating a minor.

He is claiming trial to all the charges and cannot be named due to a gag order to protect the girl's identity.

The man, who left the teaching service in 2017, is accused of committing the offences when the girl was 15 years old.

The teenager is said to have gone to his home on Aug 10, 2015, and they had sexual intercourse for the first time.

They allegedly continued to engage in more sexual activities until Sept 24 that year.

Dressed in a black top, the man was expressionless as he stood in the dock before District Judge Chay Yuen Fatt on Thursday.

The hearing was in camera -  not open to the public - when she testified in court.

Parties not involved in the case, such as journalists, were told to leave the courtroom.

The man is represented by lawyer Ravinderpal Singh and is now out on bail of $25,000.

The trial resumes on Friday.

There have been previous cases of teachers being dealt in court over sexual offences committed against minors.

She was the first woman to be taken to court for committing the offence.

The woman, who taught moral education and Chinese, had sex with the boy six times between March and May in 2008.

On June 30, 2014, a male teacher was jailed for four years and nine months after pleading guilty to four counts of having sex with his then-15-year-old former student.

He also admitted to one count of performing an obscene act on her.

Offenders convicted of sexually penetrating a minor can be jailed for up to 10 years and fined for each charge.